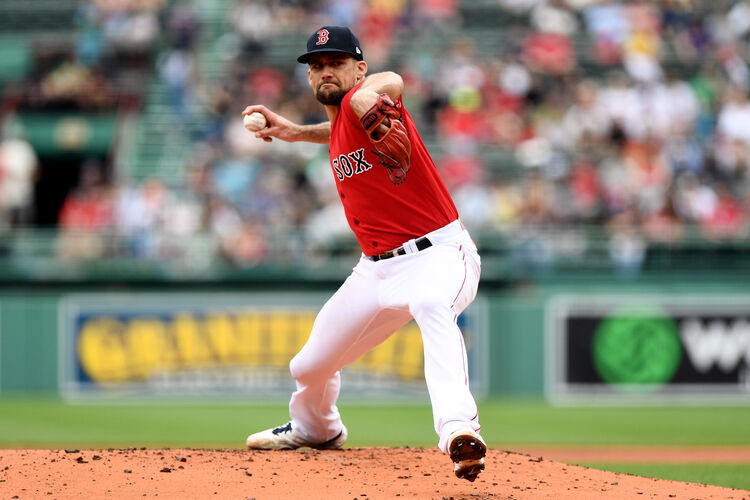 The Boston Red Sox will play the Oakland Athletics in Game 1 of their series at Oakland Coliseum on Friday night.

The Boston Red Sox are 24-27 this season and have lost three of their last five games. Boston is coming off of a series split with Cincinnati, where they won one game and lost one game in the mini series. The Boston pitching staff has a 3.87 ERA, a 1.20 WHIP, and a .231 opponent batting average this season. The Red Sox offense has scored 242 runs with a .258 batting average and a .316 on base percentage. Rafael Devers is batting .341 with 11 home runs and 26 RBI’s for the Red Sox this season. The projected starter for Boston is Nathan Eovaldi, who is 2-2 with a 3.77 ERA and a 1.12 WHIP over 57.1 innings pitched this season.

The Oakland Athletics are 20-33 this season and have lost six of their last seven games. Oakland is coming off of a series loss against Boston, where they lost all three games played in the series. The Oakland pitching staff has a 4.12 ERA, a 1.29 WHIP, and a .244 opponent batting average. The Athletics offense has scored 179 runs with a .212 batting average and a .278 on base percentage this year. Sean Murphy is batting .201 with five home runs and 22 RBI’s for the Athletics this season. The projected starter for Oakland is James Kaprielian, who is 0-2 with a 5.93 ERA and a 1.35 WHIP over 27.1 innings pitched this season.

Boston has really struggled in their last 59 games played in Oakland, but will try to turn their fortune with Eovaldi on the mound. Eovaldi has been sharp in his last two starts, allowing four runs in 15.2 innings pitched. For Oakland, Kaprielian has allowed nine runs over his last 9.1 innings pitched and has an ERA of almost 6.00. I like Boston to win this game, but I like the over even more. I think Boston will score at least five runs, which will put us well on our way to the over.