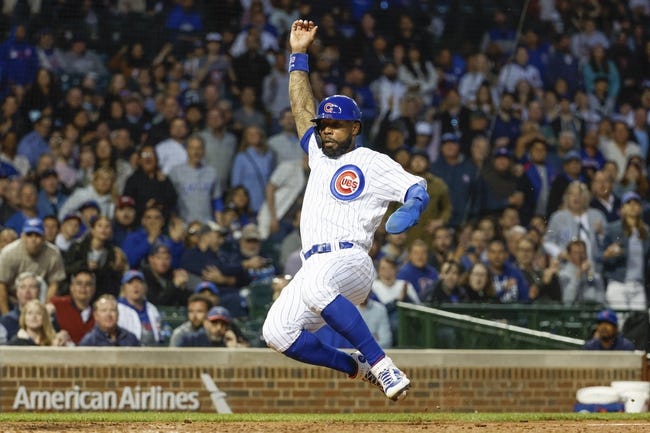 The St. Louis Cardinals and Chicago Cubs face off on Thursday in an MLB showdown at Wrigley Field.

On the other side of this matchup is the Cubs who sit with a 21-29 record overall and they have won two games in a row. On Wednesday, it took extra innings, but the Cubs won 4-3. The Cubs offense has been decent this year, but the pitching has really let them down. They are giving up 4.52 runs per game.

On the mound for the Cardinals is Matthew Liberatore who sits with a 1-0 record and an ERA of 3.72. In his last start against the Milwaukee Brewers, he went five innings and gave up two hits and zero runs.

On the mound for the Cubs is Keegan Thompson who sits with a 5-0 record and an ERA of 1.58. In his last start against the White Sox, he went five innings giving up five hits and one run.

The Cubs are 5-1 in Thompson’s last six starts. The Cubs are 0-4 in their last four games on Thursday. The over is 5-1 in the Cubs last six home games. The Over is 9-2-1 in Cubs last 12 home games against a team with a winning record.

The trends might point towards the over, but the two starting pitchers show a different story. Thompson sits with an ERA of 1.58 while Liberatore is coming off a start where he gave up zero runs. Look for both pitchers to be strong in this game, and that will lead to this game staying under the total.