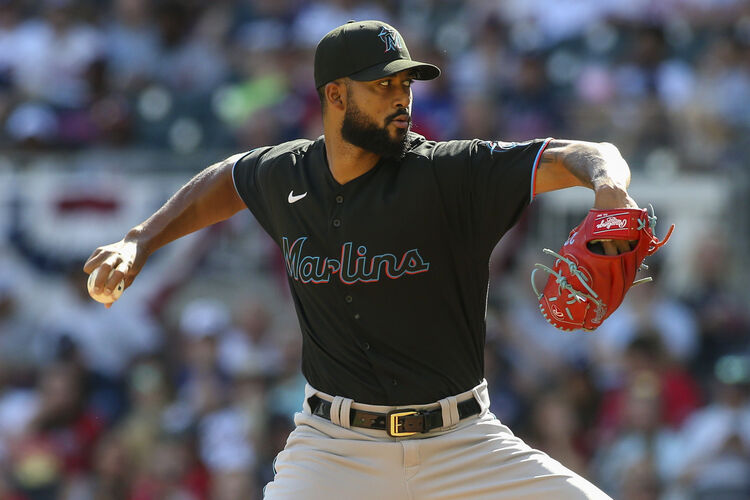 The San Francisco Giants will play the Miami Marlins in Game 1 of their series at loanDepot Park on Thursday night.

The Miami Marlins are 20-28 this season and have lost six of their last eight games. Miami is coming off of a series loss to Colorado, where they lost two out of the three games played in the series. The Miami pitching staff has a 3.68 ERA, a 1.23 WHIP, and a .229 opponent batting average. The Marlins offense has scored 210 runs with a .246 batting average and a .319 on base percentage this year. Jorge Soler is batting .220 with 11 home runs and 27 RBI’s for the Marlins this season. The projected starter for Miami is Sandy Alcantara, who is 5-2 with a 2.00 ERA and a 1.00 WHIP over 67.2 innings pitched this season.

These two teams come into this game trending in different directions. San Francisco has won three of four and is staying competitive in the very tough NL West. Miami has dropped six of eight and has scored about 40 runs fewer than San Francisco. Alex Wood hasn’t been great lately, allowing eight runs over his last 13 innings pitched. For the Marlins, Alcantara has allowed two runs in fewer in each of his last five starts. The Giants pitching staff hasn’t been that great this season and I think the Marlins have the edge in this game at home.