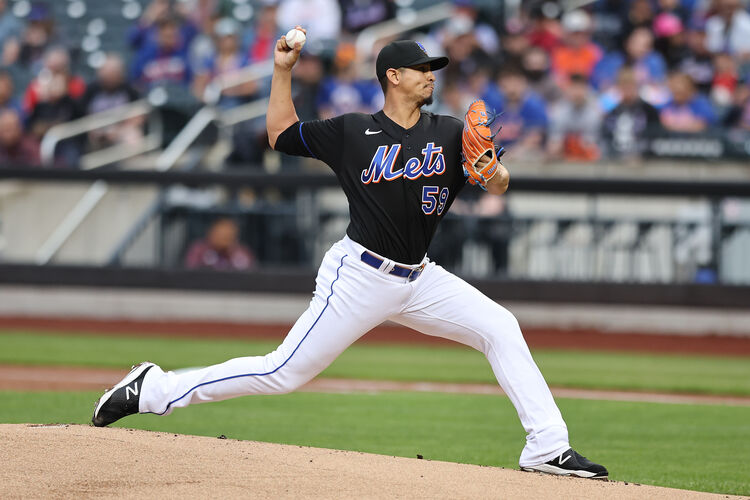 The Washington Nationals will play the New York Mets in Game 3 of their series at Citi Field on Wednesday afternoon.

The Washington Nationals are 18-33 this season and have lost three of their last four games. Washington has lost the first two games of this series by scores of 13-5 and 10-0. The Washington pitching staff has a 5.23 ERA, a 1.50 WHIP, and a .273 opponent batting average this season. The Nationals offense has scored 206 runs with a .254 batting average and a .320 on base percentage. Juan Soto is batting .232 with nine home runs and 16 RBI’s for the Nationals this season. The projected starter for Washington is Evan Lee, who is making his first appearance of the season.

The New York Mets are 34-17 this season and have won five games in a row. Prior to winnings the first two games in this series, New York won all three games in their series against the Phillies. The New York pitching staff has a 3.70 ERA, a 1.19 WHIP, and a .231 opponent batting average. The Mets offense has scored 266 runs with a .268 batting average and a .339 on base percentage this year. Pete Alonso is batting .286 with 13 home runs and 47 RBI’s for the Mets this season. The projected starter for New York is Carlos Carrasco, who is 5-1 with a 3.98 ERA and a 1.15 WHIP over 52 innings pitched this season.

The Mets have absolutely dominated the Nationals in this series and in their last 22 games. Carrasco has been shaky at times during this season, but has also had some really nice starts. The over has also been a trend with both of these teams and I think we see a lot of runs in this matchup, just like the first two games of the series. Give me the over.