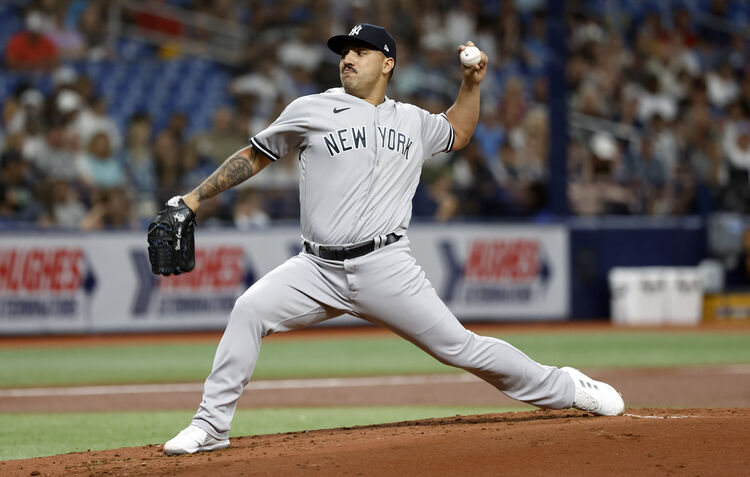 The Los Angeles Angels will play the New York Yankees in Game 2 of their series at Yankee Stadium on Wednesday night.

The New York Yankees are 34-15 this season and have won four of their last six games. Prior to winning Game 1 of this series, New York split their four game series with the Rays. The New York pitching staff has a 2.91 ERA, a 1.08 WHIP, and a .217 opponent batting average. The Yankees offense has scored 229 runs with a .240 batting average and a .316 on base percentage this year. Aaron Judge is batting .303 with 18 home runs and 38 RBI’s for the Yankees this season. The projected starter for New York is Nestor Cortes, who is 4-1 with a 1.70 ERA and a 0.85 WHIP over 53 innings pitched this season.

The Yankees continue to play like one of the best teams in baseball and have a top three team ERA. Cortes has pitched just about as well as anyone this season and has only allowed six runs in his last four starts. Detmers has not been as sharp and has allowed eight runs over his last 9.2 innings pitched. I like the Yankees to win this game by at least two runs.