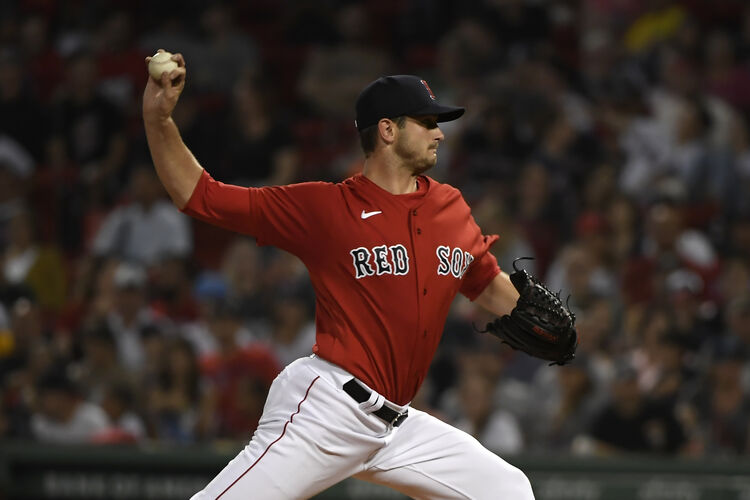 The Cincinnati Reds will play the Boston Red Sox in Game 2 of their series at Fenway Park on Wednesday night.

The Boston Red Sox are 23-27 this season and have lost three of their last four games. Prior to the Game 1 loss, Boston lost three out of the five games played against Baltimore. The Boston pitching staff has a 3.95 ERA, a 1.20 WHIP, and a .231 opponent batting average. The Red Sox offense has scored 235 runs with a .258 batting average and a .315 on base percentage this year. Rafael Devers is batting .343 with 11 home runs and 26 RBI’s for the Red Sox this season. The projected starter for Boston is Garrett Whitlock, who is 1-1 with a 3.49 ERA and a 1.14 WHIP over 38.2 innings pitched this season.

The Reds took Game 1 of this series and held Boston to just one run. On Wednesday, Boston has the pitching advantage with Whitlock on the mound, who has only allowed more than three runs in one of his last five starts. It should be noted that two of those starts only last three innings. For the Reds, they are starting Greene, who allowed five runs over five innings pitched against the Cubs last time out. I like the Red Sox to jump on the Reds early in this one and win by at least two runs.