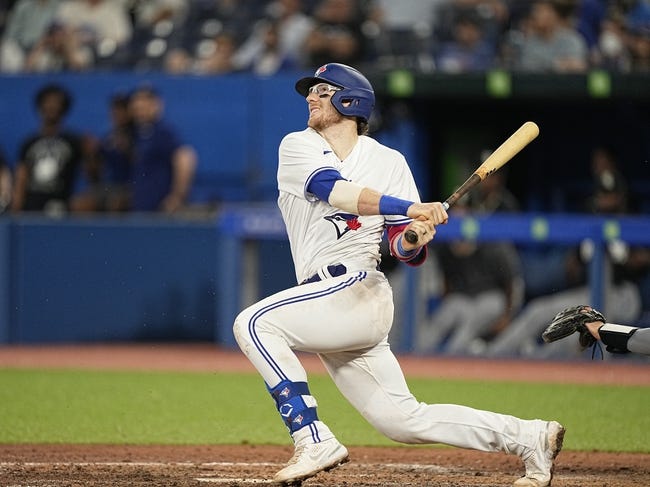 The Chicago White Sox and Toronto Blue Jays face off on Wednesday in an MLB showdown at the Rogers Centre. In the first game of the series, it was the Blue Jays that secured the 6-5 victory.

The White Sox fell below the .500 mark again with their loss on Tuesday. The White Sox made a comeback to make it competitive, but they couldn’t get any runs across in the 9th and ended up losing by a run. This is a Chicago team that had a ton of expectations heading into the season, but their offense and pitching both are ranked in the bottom third. The White Sox are banged up heading into this game including Tim Anderson who is probably out a few more weeks.

On the other side of this matchup is the Blue Jays who sit with a 27-20 record overall and although they struggled a bit during the middle of the season they are playing well coming into this game having won six games in a row. Over the last two games, the Blue Jays have scored 17 runs total. George Springer has had a monster season hitting six home runs and driving in 26 RBIs.

On the mound for the White Sox is Michael Kopech who sits with a 1-1 record and an ERA of 1.29. In his last start against the New York Yankees, he went seven innings giving up one hit and zero runs.

On the mound for the Blue Jays is Hyun Jin Ryu who sits with a 2-0 record and an ERA of 5.48. In his last start against the Angels, he went five innings, giving up six hits and two runs.

The Blue Jays are 6-0 in their last six games overall. The under is 5-0 in Kopech’s last five starts against the American League East.

The Blue Jays have had the winning streak heading into this game, but they are going to struggle in this game to score. Kopech has been lights out this year, and the Blue Jays are going to have some major issues with runs crossing the plate. Back the White Sox on the money line.