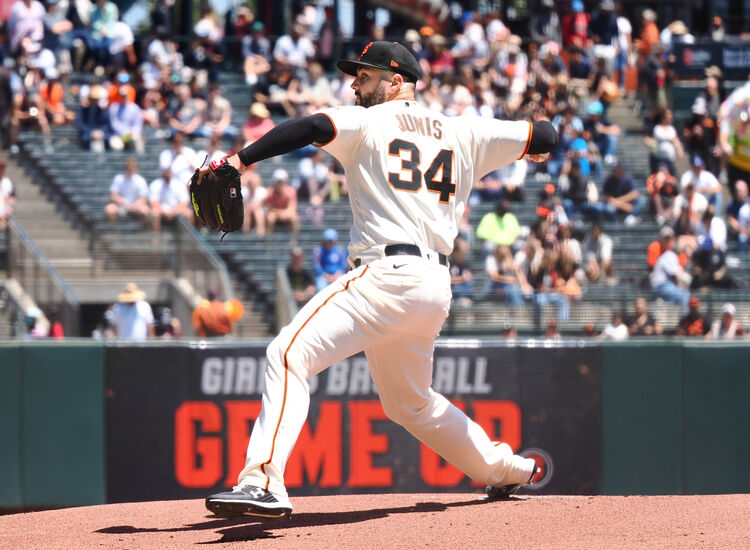 The San Francisco Giants will play the Philadelphia Phillies in Game 2 of their series at Citizens Bank Park on Tuesday night.

The Philadelphia Phillies are 21-28 this season and have lost four games in a row. Prior to the Game 1 loss, Philadelphia lost all three games in their series against the Mets. The Philadelphia pitching staff has a 4.03 ERA, a 1.30 WHIP, and a .246 opponent batting average. The Phillies offense has scored 220 runs with a .245 batting average and a .309 on base percentage this year. Nick Castellanos is batting .263 with seven home runs and 28 RBI’s for the Phillies this season. The projected starter for Philadelphia is Ranger Suarez, who is 4-3 with a 4.74 ERA and a 1.53 WHIP over 43.2 innings pitched this season.

Junis comes into this matchup pitching very well this season and has an ERA below 3.00. For the Phillies, Suarez has allowed 11 runs in his last 14.1 innings pitched. The Giants have had a lot of success this year on the offensive side, but their team pitching stats have not been as good. With Junis on the mound, I like the Giants here.