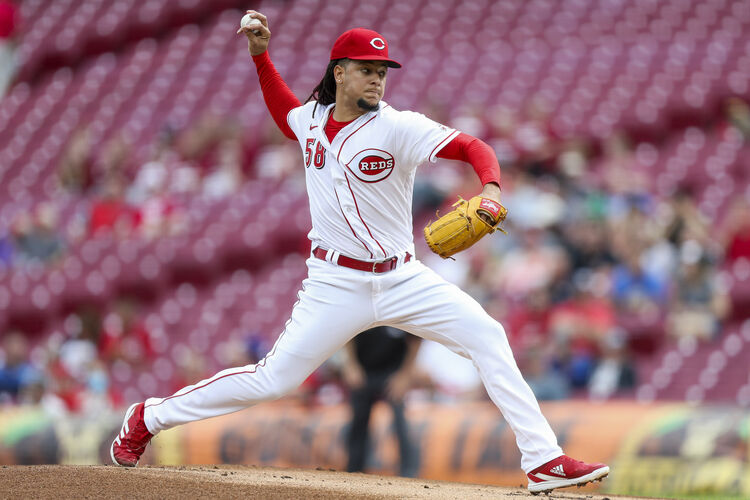 The Cincinnati Reds will play the Boston Red Sox in Game 1 of their series at Fenway Park on Tuesday night.

The Cincinnati Reds are 16-31 this season and have won four of their last five games. Cincinnati is coming off of a series win against the Giants, where they won two out of the three games played. The Cincinnati pitching staff has a 5.51 ERA, a 1.46 WHIP, and a .254 opponent batting average this season. The Reds offense has scored 199 runs with a .226 batting average and a .299 on base percentage. Brandon Drury is batting .239 with eight home runs and 26 RBI’s for the Reds this season. The projected starter for Cincinnati is Luis Castillo, who is 1-2 with a 4.35 ERA and a 1.11 WHIP over 20.2 innings pitched this season.

The Boston Red Sox are 23-26 this season and have alternated wins and losses over their last eight games. Boston is coming off of a series loss to Baltimore where they lost three out of the five games played in the series. The Boston pitching staff has a 4.03 ERA, a 1.21 WHIP, and a .231 opponent batting average this season. The Red Sox offense has scored 234 runs with a .260 batting average and a .317 on base percentage. Rafael Devers is batting .340 with 11 home runs and 26 RBI’s for the Red Sox this season. The projected starter for Boston is Michael Wacha, who is 3-0 with a 2.83 ERA and a 1.09 WHIP over 35 innings pitched this season.

The Reds started the season as the worst team in baseball, but have actually played decently over their last few weeks. Castillo hasn’t allowed more than three runs in any of his starts this season, while Wacha is coming off of a start against the White Sox where he allowed 5 runs. I like the over in this game and think both teams will have plenty of scoring chances.