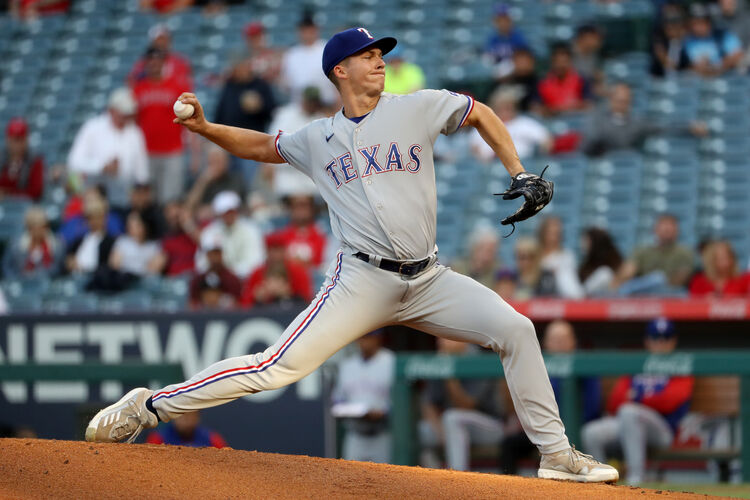 The Tampa Bay Rays will play the Texas Rangers in Game 1 of their series at Globe Life Field on Monday night.

The Tampa Bay Rays are 28-19 this season and have won four of their last six games. Tampa Bay is coming off of a series split with the Yankees, where they won two out of the four games played. The Tampa Bay pitching staff has a 3.23 ERA, a 1.09 WHIP, and a .216 opponent batting average this season. The Rays offense has scored 198 runs with a .234 batting average and a .296 on base percentage. Randy Arozarena is batting .259 with four home runs and 19 RBI’s for the Rays this season. The projected starter for Tampa Bay is Drew Rasmussen, who is 5-1 with a 2.68 ERA and a 0.98 WHIP over 43.2 innings pitched this season.

The Texas Rangers are 22-24 this season and have won four of their last five games. Texas is coming off of a series win against Oakland, where they won three out of the four games played in the series. The Texas pitching staff has a 3.95 ERA, a 1.30 WHIP, and a .237 opponent batting average. The Rangers offense has scored 199 runs with a .231 batting average and a .292 on base percentage this year. Corey Seager is batting .237 with 10 home runs and 23 RBI’s for the Rangers this season. The projected starter for Texas is Glenn Otto, who is 2-2 with a 4.91 ERA and a 1.40 WHIP over 29.1 innings pitched this season.

Both of these teams come into this game having success in recent games. The Rays are on the road, but are in second place in the AL East. The Rangers are sitting in third place in the AL West, 7 games back of Houston. Rasmussen has been very effective in his recent starts, only allowing more than one run in just one of his last five starts. For Otto, he has pitched fairly well this year, but did allow 8 runs against the Red Sox three starts ago. In this matchup, I have to lean towards the Rays, but I also like the over in this game.