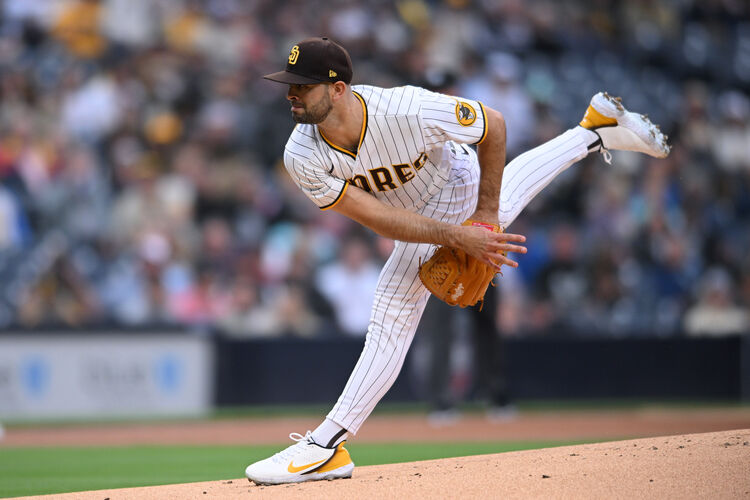 The San Diego Padres will play the St. Louis Cardinals in Game 1 of their series at Busch Stadium on Monday afternoon.

The San Diego Padres are 30-17 this season and have lost three of their last five games. San Diego is coming off of a series win against Pittsburgh, where they won two out of the three games played. The San Diego pitching staff has a 3.38 ERA, a 1.12 WHIP, and a .215 opponent batting average this season. The Padres offense has scored 200 runs with a .233 batting average and a .314 on base percentage. Manny Machado is batting .357 with eight home runs and 27 RBI’s for the Padres this season. The projected starter for San Diego is Nick Martinez, who is 2-2 with a 3.86 ERA and a 1.36 WHIP over 39.2 innings pitched this season.

The St. Louis Cardinals are 26-21 this season and have also lost three of their last five games. St. Louis is coming off of a series split with the Padres, where they won two out of the four games played in the series. The St. Louis pitching staff has a 3.80 ERA, a 1.27 WHIP, and a .240 opponent batting average. The Cardinals offense has scored 223 runs with a .252 batting average and a .319 on base percentage this year. Paul Goldschmidt is batting .352 with 10 home runs and 40 RBI’s for the Cardinals this season. The projected starter for St. Louis is Packy Naughton, who is 0-1 with a 2.89 ERA and a 1.18 WHIP over 9.1 innings pitched this season.

Both of these teams have dropped three out of their last five games, but San Diego has the slightly better overall record. For the Padres, Martinez has allowed two runs in his last 9 innings pitched. For the Cardinals, Naughton has mostly been used out of the bullpen, but has been pretty sharp. I don’t expect Naughton to last long in this game, so the Cardinals bullpen will have a lot of innings to eat. I am taking the Padres here even with the quick turnaround/travel from their game on Sunday.