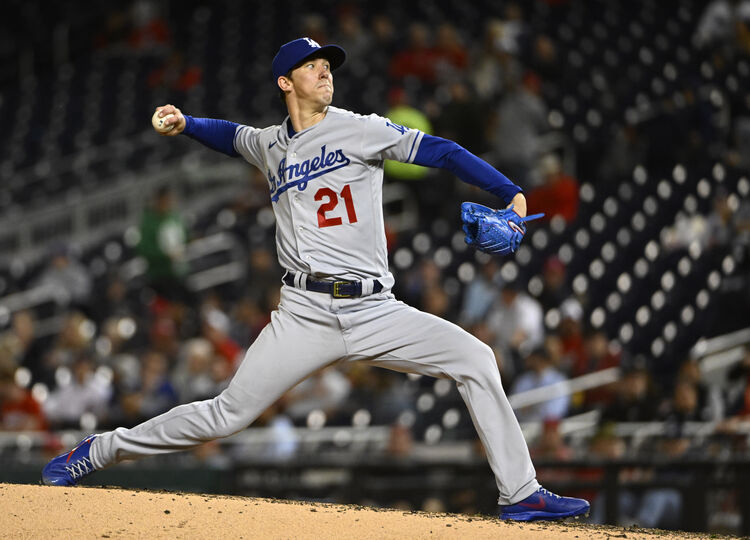 The Pittsburgh Pirates will play the Los Angeles Dodgers in Game 1 of their series at Dodger stadium on Monday night.

The Pittsburgh Pirates are 19-27 this season and have alternated wins and losses over their last seven games. Pittsburgh is coming off of a series loss against San Diego, where they lost two out of the three games played. The Pittsburgh pitching staff has a 4.52 ERA, a 1.39 WHIP, and a .247 opponent batting average this season. The Pirates offense has scored 155 runs with a .221 batting average and a .294 on base percentage. Ben Gamel is batting .257 with three home runs and 17 RBI’s for the Pirates this season. The projected starter for Pittsburgh is Zach Thompson, who is 2-4 with a 5.50 ERA and a 1.54 WHIP over 34.1 innings pitched this season.

The Los Angeles Dodgers are 33-14 this season and have won six of their last seven games. Los Angeles is coming off of a series win against Arizona, where they won all four games played in the series. The Los Angeles pitching staff has a 2.67 ERA, a 1.08 WHIP, and a .216 opponent batting average. The Dodgers offense has scored 262 runs with a .253 batting average and a .337 on base percentage this year. Trea Turner is batting .297 with four home runs and 39 RBI’s for the Dodgers this season. The projected starter for Los Angeles is Walker Buehler, who is 6-1 with a 2.91 ERA and a 1.23 WHIP over 52.2 innings pitched this season.

On paper, this game looks like a complete mismatch in favor of the Dodgers. Los Angeles is at home, has their ace on the mound, and is going up against a team that has struggled this season. I am taking the Dodgers to win by 1.5, but would also look at taking an alternative line at -2.5.