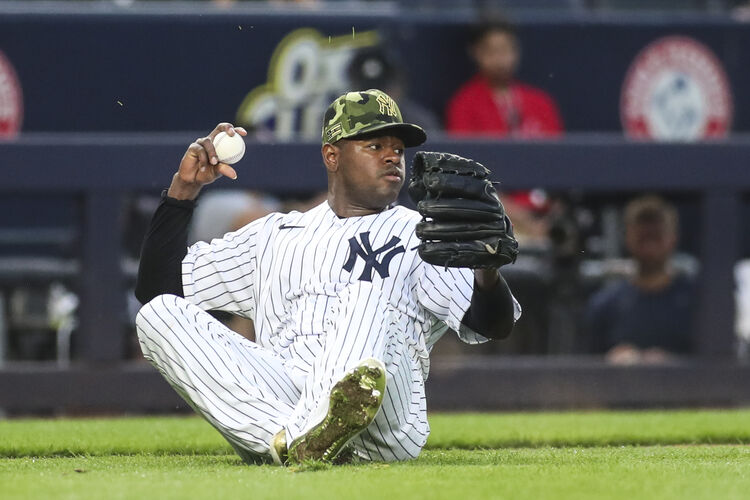 The New York Yankees will play the Tampa Bay Rays in Game 4 of their series on Sunday afternoon at Tropicana Field.

McClanahan has been very good this season and has only allowed 1 run over his last 20 innings pitched. On the other side, Severino is coming off of a start where he allowed 0 runs over 7 innings pitched. This game is a toss up, but I like the value that the Yankees have at plus money. The Yankees are the play here.