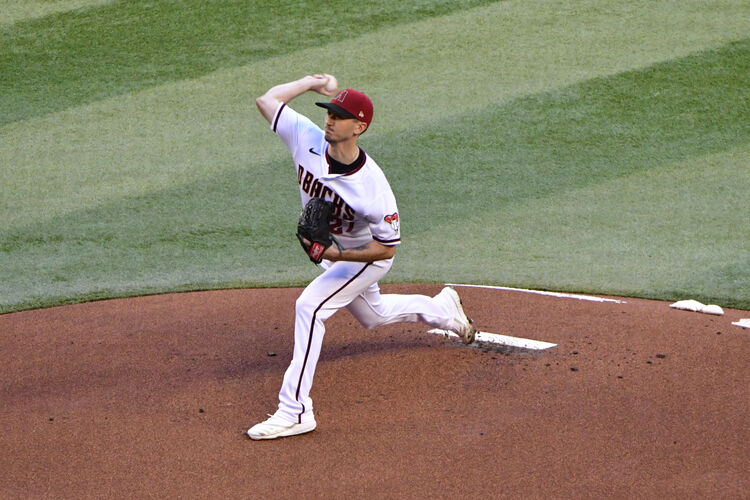 The Los Angeles Dodgers will play the Arizona Diamondbacks in Game 4 of their series at Chase Field on Sunday afternoon.

The Arizona Diamondbacks are 23-25 this season and have lost three games in a row. Prior to this series, Arizona won both games played against the Royals. The Arizona pitching staff has a 4.22 ERA, a 1.30 WHIP, and a .248 opponent batting average. The Diamondbacks offense has scored 188 runs with a .216 batting average and a .299 on base percentage this year. Christian Walker is batting .193 with 12 home runs and 22 RBI’s for the Diamondbacks this season. The projected starter fro Arizona is Zach Davies, who is 2-2 with a 4.81 ERA and a 1.37 WHIP over 43 innings pitched this season.

Los Angeles will be looking for the four game sweep on Sunday afternoon and has absolutely dominated Arizona in their last 56 meetings. Anderson has been very sharp in his last two outings, while Davies has had back-to-back rough starts. I like the Dodgers to get the sweep here and I am taking them to win by 1.5.