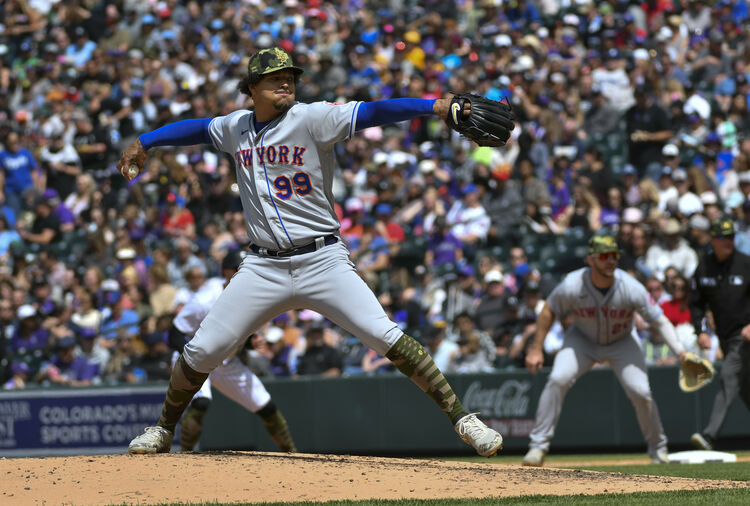 The Philadelphia Phillies will play the New York Mets in Game 2 of their series at Citi Field on Saturday night.

The New York Mets are 30-17 this season and have lost two of their last three games. Prior to the Game 1 win, New York lost two out of three games played against San Francisco. The New York pitching staff has a 3.79 ERA, a 1.18 WHIP, and a .232 opponent batting average. The Mets offense has scored 230 runs with a .261 batting average and a .333 on base percentage this year. Pete Alonso is batting .283 with 12 home runs and 45 RBI’s for the Mets this season. The projected starter for New York is Taijuan Walker, who is 2-0 with a 2.70 ERA and a 1.17 WHIP over 30 innings pitched this season.