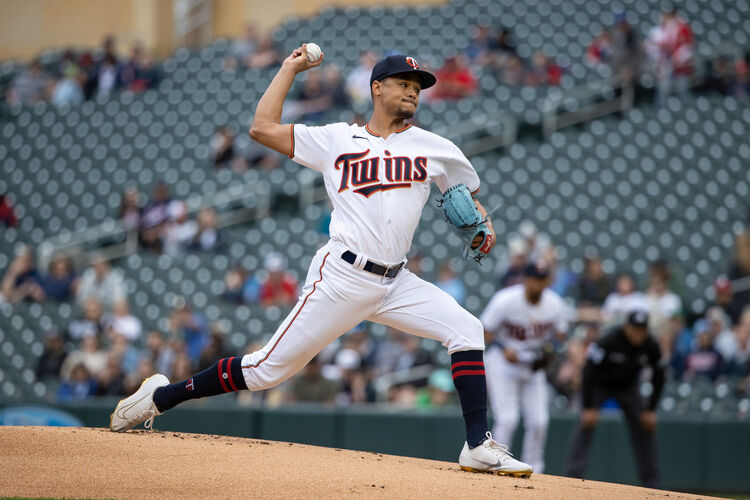 The Kansas City Royals will play the Minnesota Twins in Game 3 of their series at Target Field on Saturday afternoon.

The Minnesota Twins are 28-18 this season and have won seven of their last nine games. Minnesota won Game 2 of this series by a score of 10-7 on Friday night. The Minnesota pitching staff has a 3.39 ERA, a 1.21 WHIP, and a .232 opponent batting average. The Twins offense has scored 199 runs with a .248 batting average and a .328 on base percentage this year. Max Kepler is batting .250 with six home runs and 22 RBI’s for the Twins this season. The projected starter for Minnesota is Chris Archer, who is 0-1 with a 3.86 ERA and a 1.38 WHIP over 30.1 innings pitched this season.

Kansas City has been one of the worst teams in baseball over the last two weeks or so and has a team ERA of 4.98. Archer has only allowed two runs in his last two starts, but does not last long in games and probably will not make it out of the fifth innings. For the Royals, Singer hasn’t allowed a run in his last two starts (14 innings). After an offensive explosion on Friday night, I like the under in this game.