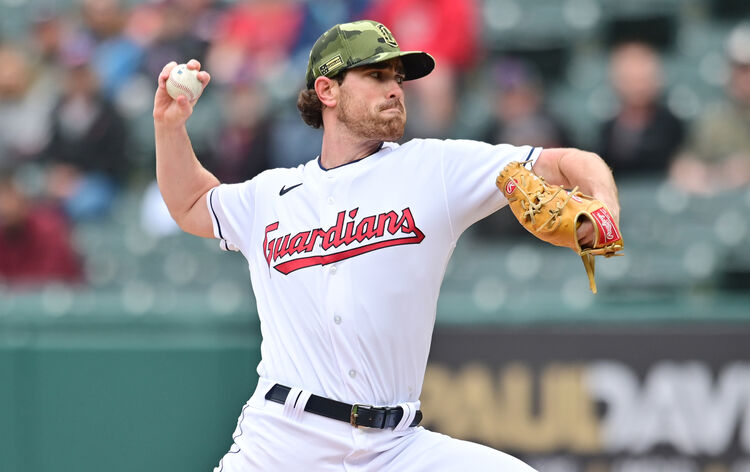 The Cleveland Guardians will play the Detroit Tigers in Game 2 of their series at Comerica Park on Saturday afternoon. The original Game 2 of this series was scheduled for Friday, but was rained out.

The Detroit Tigers are 16-28 this season and have won two games in a row. Prior to the Game 1 win, Detroit lost two out of three against Minnesota. The Detroit pitching staff has a 3.57 ERA, a 1.19 WHIP, and a .229 opponent batting average. The Tigers offense has scored 122 runs with a .220 batting average and a .285 on base percentage this year. Miguel Cabrera is batting .300 with three home runs and 18 RBI’s for the Tigers this season. The projected starter for Detroit is Alex Faedo, who is 1-1 with a 3.00 ERA and a 1.33 WHIP over 21 innings pitched this season.

Cleveland has struggled in their last five games, but have an opportunity to right the ship against a very poor offensive team in Detroit. Bieber started against Detroit last weekend and allowed two runs over 7 innings pitched in a 4-2 loss. For the Tigers, Faedo, has been pretty sharp this season and allowed two runs over 5.1 innings against the Guardians last weekend. I am taking the plus money with the Tigers here as this game is a toss up and Cleveland has struggled lately.