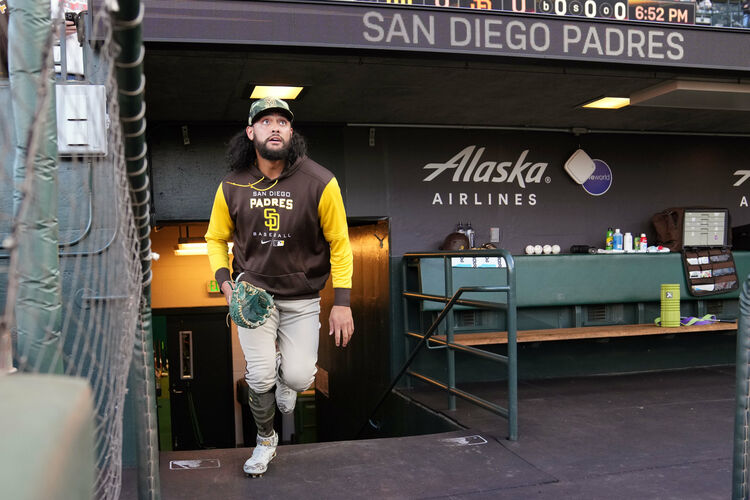 The Pittsburgh Pirates will play the San Diego Padres in Game 1 of their series at Petco Park on Friday night.

The Pittsburgh Pirates are 18-25 this season and have lost four of their last six games. Pittsburgh is coming off of a series win against Colorado, where they won two out of three games played. The Pittsburgh pitching staff has a 4.71 ERA, a 1.38 WHIP, and a .246 opponent batting average this season. The Pirates offense has scored 146 runs with a .225 batting average and a .296 on base percentage. Ben Gamel is batting .269 with three home runs and 17 RBI’s for the Pirates this season. The projected starter for Pittsburgh is Jose Quintana, who is 1-2 with a 2.43 ERA and a 1.18 WHIP over 40.2 innings pitched this season.

The San Diego Padres are 28-16 this season and have lost two games in a row. San Diego is coming off of a series loss against Milwaukee, where they lost two out of the three games played. The San Diego pitching staff has a 3.41 ERA, a 1.13 WHIP, and a .217 opponent batting average. The Padres offense has scored 190 runs with a .231 batting average and a .312 on base percentage this year. Manny Machado is batting .361 with eight home runs and 27 RBI’s for the Padres this season. The projected starter for San Diego is Sean Manaea, who is 2-3 with a 4.04 ERA and a 1.12 WHIP over 49 innings pitched this season.

The Padres were on an absolute roll before their series against the Brewers and will look to get back on track against a Pirates team that is not very good. Both of these pitchers have been good this season, but Quintana has allowed 0 runs in three out of this last five starts. Quintana has been able to keep the Pirates in games, even though he hasn’t always received very good run support. I like the Pirates to keep this game close.