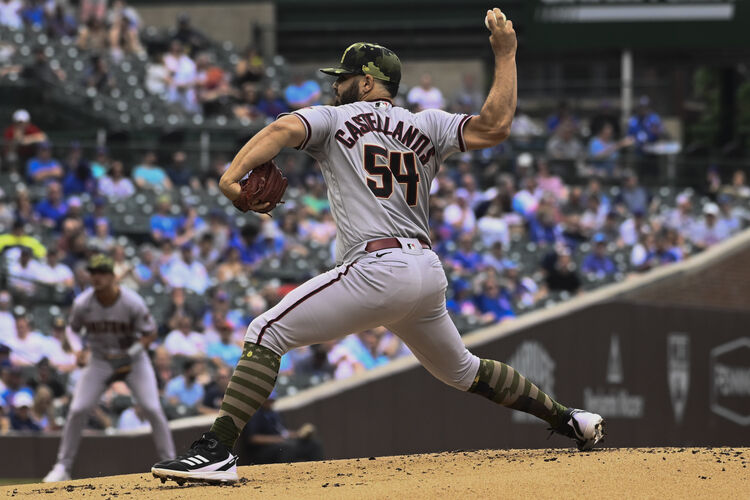 The Los Angeles Dodgers will play the Arizona Diamondbacks in Game 1 of their series at Chase Field on Thursday night.

The Arizona Diamondbacks are 23-22 this season and have won five of their last six games. Arizona is coming off of a series win against Kansas City, where they won both games that were played. The Arizona pitching staff has a 4.01 ERA, a 1.26 WHIP, and a .239 opponent batting average. The Diamondbacks offense has scored 181 runs with a .216 batting average and a .299 on base percentage this year. Daulton Varsho is batting .268 with eight home runs and 21 RBI’s for the Diamondbacks this season. The projected starter for Arizona is Humberto Castellanos, who is 3-1 with a 4.29 ERA and a 1.18 WHIP over 35.2 innings pitched this season.

Castellanos comes into this game pitching well and has not allowed more than three runs in a start since April 28th, which is a string four starts. Mitch White has only started one game this season and allowed three runs over 2.1 innings pitched against the Phillies. I think Arizona is getting great value in this game and I like them to win.