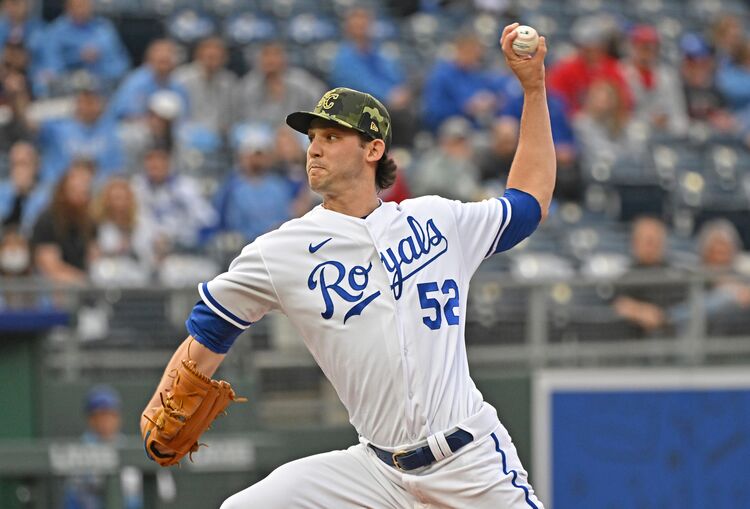 The Kansas City Royals will play the Minnesota Twins in Game 1 of their series at Target Field on Thursday night.

The Kansas City Royals are 14-28 this season and have lost six games in a row. Kansas City is coming off of a series loss against Arizona, where they lost both games that were played. The Kansas City pitching staff has a 4.91 ERA, a 1.44 WHIP, and a .262 opponent batting average this season. The Royals offense has scored 156 runs with a .235 batting average and a .297 on base percentage. Andrew Benintendi is batting .327 with two home runs and 18 RBI’s for the Royals this season. The projected starter for Kansas City is Daniel Lynch, who is 2-3 with a 4.01 ERA and a 1.37 WHIP over 33.2 innings pitched this season.

The Minnesota Twins are 27-17 this season and have won six of their last seven games. Minnesota is coming off of a series win against Detroit, where they won two out of three games played. The Minnesota pitching staff has a 3.31 ERA, a 1.19 WHIP, and a .230 opponent batting average. The Twins offense has scored 187 runs with a .243 batting average and a .323 on base percentage this year. Max Kepler is batting .248 with six home runs and 22 RBI’s for the Twins this season. The projected starter for Minnesota is Devin Smeltzer, who is 1-0 with a 1.74 ERA and a 1.06 WHIP over 10.1 innings pitched this season.

Devin Smeltzer has been very solid in his first two starts of this season, only allowing two runs over 10.1 innings pitched. For the Royals, Lynch has been a little inconsistent and allowed 4 runs over 3.2 innings pitched against these Twins. I like the Twins here and think they have a pretty big advantage. I am taking them to win by 2.