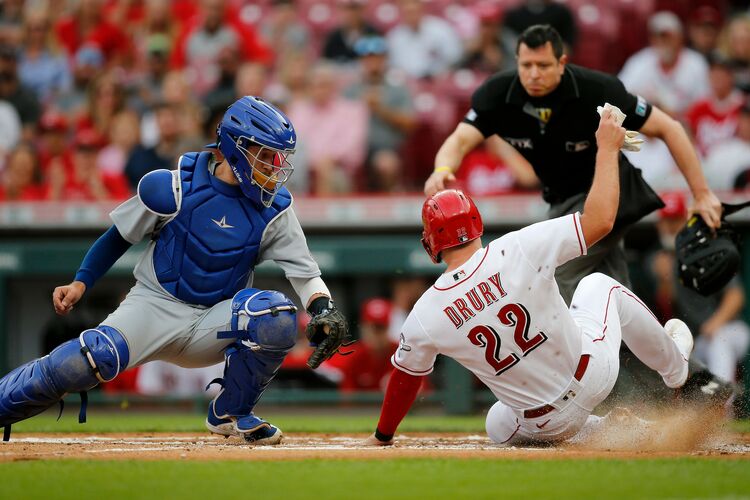 The Chicago Cubs will play the Cincinnati Reds in Game 4 of their series at Great American Ballpark on Thursday afternoon.

The Cincinnati Reds are 13-30 this season and have lost four of their last six games. Cincinnati won Game 3 of this series by a score of 4-3 on Wednesday. The Cincinnati pitching staff has a 5.71 ERA, a 1.48 WHIP, and a .255 opponent batting average. The Reds offense has scored 167 runs with a .217 batting average and a .291 on base percentage this year. Tommy Pham is batting .226 with five home runs and 14 RBI’s for the Reds this season. The projected starter for Cincinnati is Hunter Greene, who is 1-6 with a 5.49 ERA and a 1.47 WHIP over 39.1 innings pitched this season.

The Reds continue to be one of the worst teams in baseball and only have 13 wins on the season. Hunter Greene is starting for the Reds and he has actually been pretty good in his last three starts, allowing four runs over 18.2 innings. For the Cubs, Justin Steele has been solid in his last few starts and is coming off of an outing where he allowed 0 runs and 1 hit over 5 innings against the Diamondbacks. I like the under in this matchup with the recent performance of both starters.