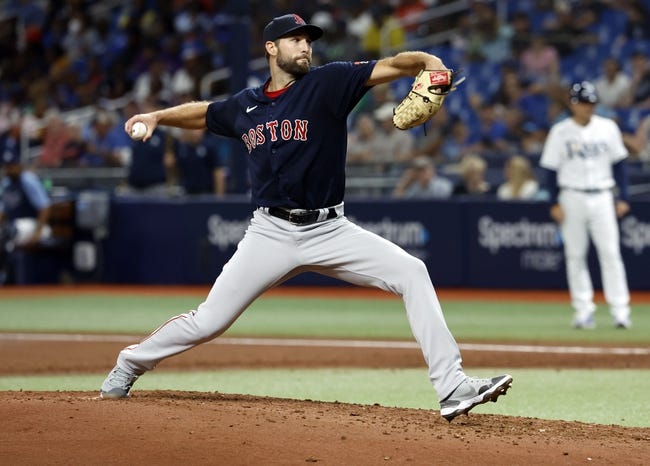 The Boston Red Sox will visit the Chicago White Sox in the third game of their series in the American League Central versus American League East matchup from Guaranteed Rate Field on Thursday Night. The weather is expected to be very humid with a 100% chance of rain and 3.8 miles per hour winds.

The Boston Red Sox are coming off of a 2 run loss against the Chicago White Sox in their last game. The series is tied at 1-1 going into game 3.

Rich Hill got the start for the Boston Red Sox in this one. He has a 3.86 ERA, with 24 strikes and a 1.17 whip. He held the White Sox hitless through four innings but things fell apart in the fifth.

The Chicago White Sox are coming off of a 5 run win against the Boston Red Sox in their last game.  Jake Burger hit a three-run homer  to help the white sox secure the win. The series is tied at 1-1 going into game 3.

Lucas Giolito got the start for the Chicago White Sox in this one. He has a 2.63 ERA, with 51 strikes and a 1.27 whip. He pitched 6 innings in route to a White Sox victory.

Chicago White Sox left-hander, Dallas Keuchel will be the starter for this one. He has a 6.60 ERA, with 16 strikes and a 2.00 whip.

The White Sox won for the fourth time in six games in game 2 and I think they get the game 3 win in this one.