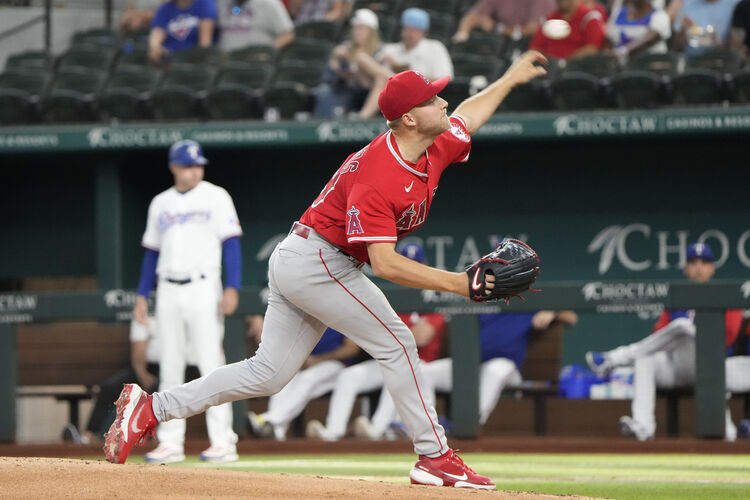 The Texas Rangers will play the Los Angeles Angels in Game 2 of their series at Minute Maid Park on Wednesday night.

The Los Angeles Angels are 27-17 this season and have won three games in a row. Prior to the Game 1 win, Los Angeles won two out of three against the Athletics. The Los Angeles pitching staff has a 3.36 ERA, a 1.10 WHIP, and a .212 opponent batting average. The Angels offense has scored 212 runs with a .249 batting average and a .323 on base percentage this year. Shohei Ohtani is batting .256 with nine home runs and 28 RBI’s for the Angels this season. The projected starter for Los Angeles is Reid Detmers, who is 2-1 with a 4.15 ERA and a 0.89 WHIP over 34.2 innings pitched this season.

Both of these pitchers come into this matchup with slightly elevated ERA’s, but Detmers’ WHIP is much better than Otto’s. Otto comes into this game and has allowed 10 runs in his last 10 innings of work, while Detmers has allowed 3 runs in his last 12.2 innings pitched. The Angels have been very good this year and have a very solid lineup, while the Rangers offense has scored about 60 runs less than LA’s. I like the Angels in this matchup due to their offense advantage and think they should be able to score at least 5-6 runs here. I am taking the Angels to win by 2.