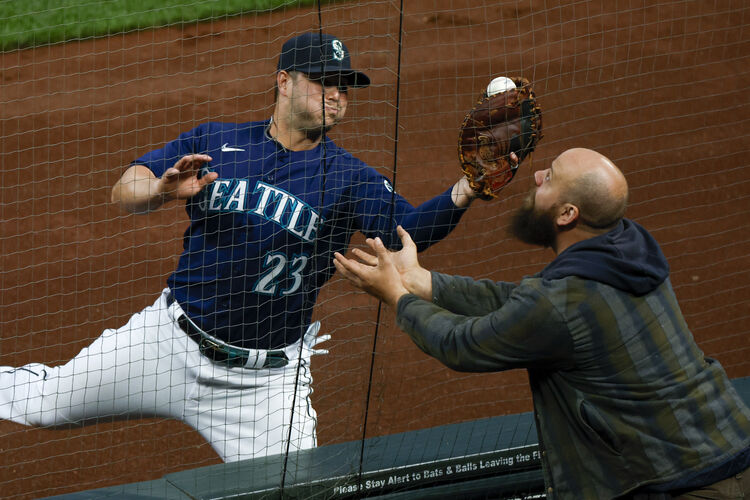 The Oakland Athletics will play the Seattle Mariners in Game 2 of their series at T-Mobile Park on Tuesday night.

The Oakland Athletics are 17-27 this season and have lost four of their last five games. Oakland is coming off of a loss in Game 1 by a score of 7-6 on Monday night. The Oakland pitching staff has a 3.89 ERA, a 1.26 WHIP, and a .240 opponent batting average this season. The Athletics offense has scored 146 runs with a .208 batting average and a .274 on base percentage. Sean Murphy is batting .201 with four home runs and 20 RBI’s for the Athletics this season. The projected starter for Oakland is James Kaprielian, who is 0-2 with a 4.50 ERA and a 1.28 WHIP over 18 innings pitched this season.

The Seattle Mariners are 18-25 this season and have also lost four of their last five games. Prior to their Game 1 win, Seattle lost all four of their games against the Red Sox. The Seattle pitching staff has a 4.30 ERA, a 1.31 WHIP, and a .248 opponent batting average. The Mariners offense has scored 171 runs with a .235 batting average and a .314 on base percentage this year. Ty France is batting .329 with six home runs and 28 RBI’s for the Mariners this season. The projected starter for Seattle is George Kirby, who is 0-1 with a 3.60 ERA and a 1.13 WHIP over 15 innings pitched this season.

Neither of these starting pitchers have logged many innings this season, so it is tough to say how they will perform in this matchup. Kirby is coming off of an outing where he allowed 5 runs over 5 innings pitched against the Red Sox. I like the over in this game because I think the starting pitching is definitely a question mark here.