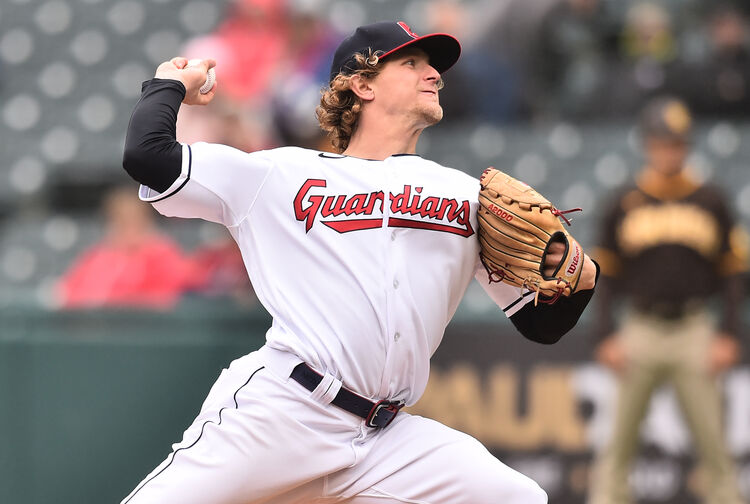 The Cleveland Guardians will play the Houston Astros in Game 2 of their series at Minute Maid Park on Tuesday night.

The Houston Astros are 27-16 this season and have won two of their last three games. Prior to this series, Houston won three out of four games against the Rangers. The Houston pitching staff has a 2.85 ERA, a 1.13 WHIP, and a .223 opponent batting average. The Astros offense has scored 181 runs with a .230 batting average and a .308 on base percentage this year. Yordan Alvarez is batting .250 with 12 home runs and 24 RBI’s for the Astros this season. The projected starting pitcher for Houston is Frambler Valdez, who is 3-2 with a 2.68 ERA and a 1.26 WHIP over 47 innings pitched this season.

I expect Houston to come out ready to bounce back after their Game 1 loss with Valdez on the mound. Valdez has only allowed 7 runs in his last 33 innings of work and has been absolutely dominant lately. Plesac has been inconsistent this season, but is coming off of an outing where he allowed 2 runs over 6 innings pitched. I like Houston to win this by 1.5.