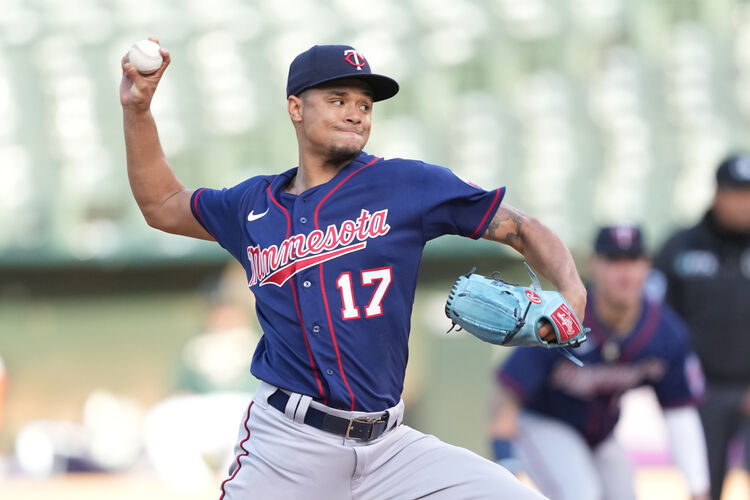 The Detroit Tigers will play the Minnesota Twins in Game 1 of their series at Target Field on Monday night.

The Detroit Tigers are 14-26 this season and have lost three of their last four games. Detroit is coming off of a series split to the Guardians, where they won one and lost one. The Detroit pitching staff has a 3.63 ERA, a 1.19 WHIP, and a .230 opponent batting average this season. The Tigers offense has scored 110 runs with a .219 batting average and a .282 on base percentage. Miguel Cabrera is batting .276 with three home runs and 15 RBI’s for the Tigers this season. The projected starter for Detroit is Elvin Rodriguez, who is 0-0 with a 13.50 ERA and a 1.88 WHIP over 2.2 innings pitched this season.

The Minnesota Twins are 25-16 this season and have won four games in a row. Minnesota is coming off of a series win against the Royals, where they won all three games in the series. The Minnesota pitching staff has a 3.40 ERA, a 1.19 WHIP, and a .231 opponent batting average. The Twins offense has scored 178 runs with a .244 batting average and a .325 on base percentage this year. Max Kepler is batting .260 with five home runs and 18 RBI’s for the Twins this season. The projected starter for Minnesota is Chris Archer, who is 0-1 with a 4.10 ERA and a 1.41 WHIP over 26.1 innings pitched this season.

The Tigers had put together three straight games in which they only scored one run before playing better and getting the win on Sunday. This Detroit team has had a ton of injuries to their pitching staff and is running out of answers. The Twins have been playing well all season and are coming off of a sweep against the Royals. I like the Twins by 1.5 here against a Detroit team that has not hit the ball well all year.