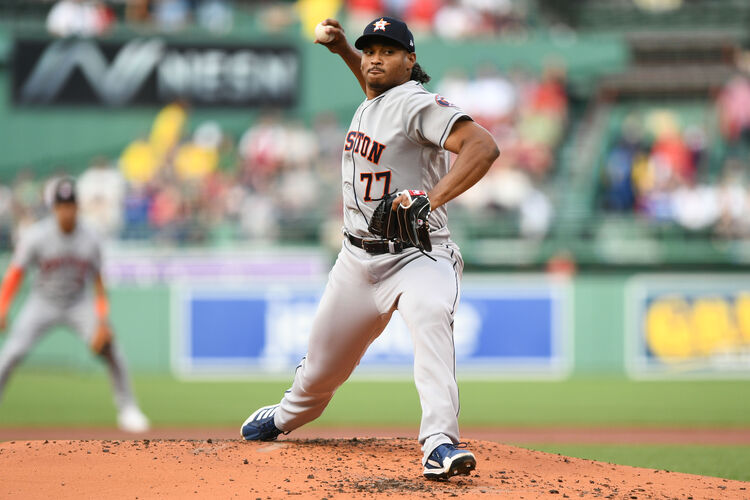 The Cleveland Guardians will play the Houston Astros in Game 1 of their series at Minute Maid Park on Monday night.

The Cleveland Guardians are 17-20 this season and have lost four of their last five games. Cleveland is coming off of a series split against the Tigers, winning one of the two games played. The Cleveland pitching staff has a 3.98 ERA, a 1.19 WHIP, and a .228 opponent batting average this season. The Guardians offense has scored 171 runs with a .246 batting average and a .312 on base percentage. Jose Ramirez is batting .283 with nine home runs and 37 RBI’s for the Guardians this season. The projected starting pitcher for Cleveland is Zach Plesac, who is 1-3 with a 4.42 ERA and a 1.34 WHIP over 38.2 innings pitched this season.

The Houston Astros are 27-15 this season and have won three of their last four games. Houston is coming off of a series win against Texas, where they won three of the four games played. The Houston pitching staff has a 2.84 ERA, a 1.12 WHIP, and a .222 opponent batting average. The Astros offense has scored 180 runs with a .232 batting average and a .310 on base percentage this year. Yordan Alvarez is batting .256 with 12 home runs and 24 RBI’s for the Astros this season. The projected starter for Houston is Luis Garcia, who is 3-2 with a 3.35 ERA and a 1.06 WHIP over 37.2 innings pitched this season.

Houston has been very good this season and has played even better at home. Cleveland has hit a bit of a rough patch and split their series with the lowly Tigers over the weekend. There is some speculation on the Guardians starter for this game, but Plesac has been wildly inconsistent this season. If Plesac gets the start, I like the over in this game.