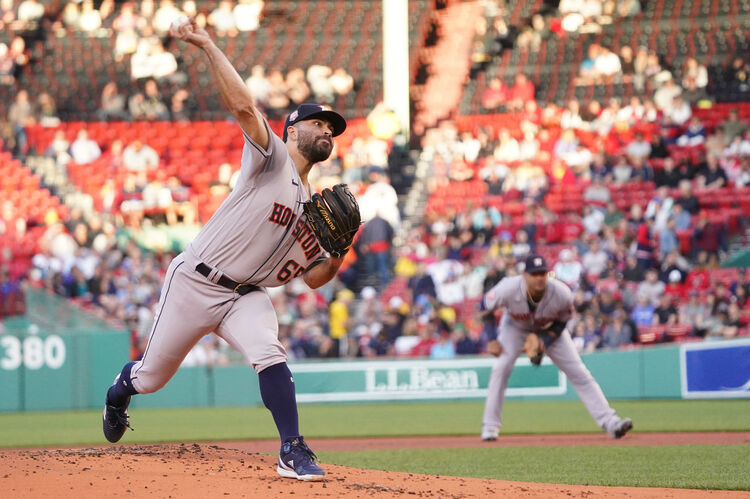 The Texas Rangers will play the Houston Astros in Game 4 of their series at Minute Maid Park on Sunday afternoon.