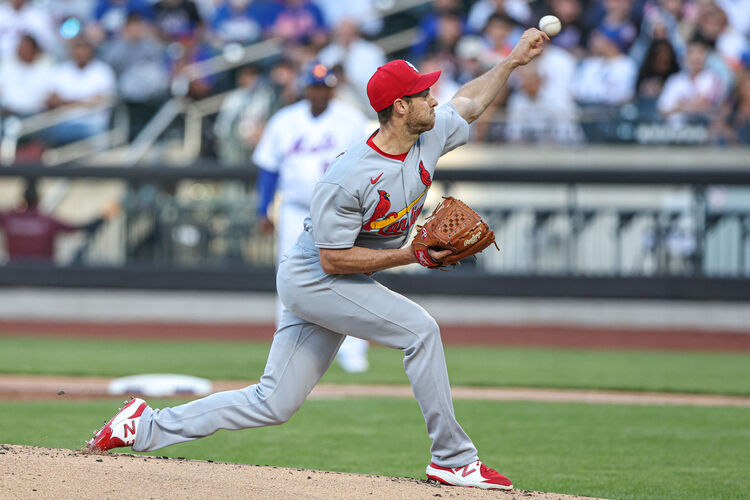 The St. Louis Cardinals will play the Pittsburgh Pirates in Game 3 of their series at PNC Park on Sunday afternoon.

The Pittsburgh Pirates are 16-23 this season and have lost four of their last five games. Prior to this series, Pittsburgh lost two out of three against the Cubs. The Pittsburgh pitching staff has a 4.62 ERA, a 1.35 WHIP, and a .239 opponent batting average. The Pirates offense has scored 129 runs with a .224 batting average and a .293 on base percentage this year. Ben Gamel is batting .269 with three home runs and 15 RBI’s for the Pirates this season. The projected starter for Pittsburgh is Bryse Wilson, who is 0-2 with a 5.67 ERA and a 1.59 WHIP over 27 innings pitched this season.

This has the makings of a high scoring game between two pitchers that have elevated ERA’s. For the Cardinals, Matz has allowed 13 runs over his last 13.2 innings pitched, while Wilson has allowed 9 runs over his last 8 innings pitched. The Cardinals have been the better team this year in both hitting and pitching. The Cardinals have scored 53 more runs than the Pirates have this season. The line has not been released for this game yet, but I think the Pirates have the slight edge in this matchup. The over is going to most likely be a strong play, but I would have to see what the total is.