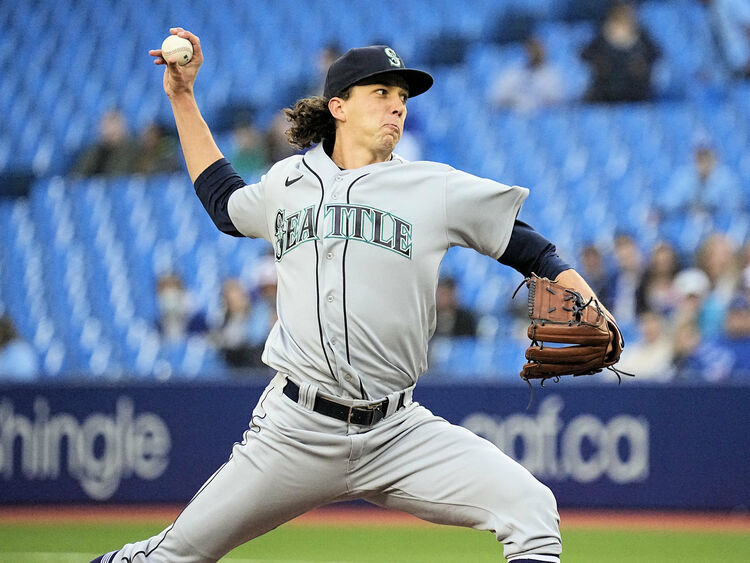 The Seattle Mariners will play the Boston Red Sox in Game 4 of their series at Fenway Park on Sunday afternoon.

The Boston Red Sox are 18-22 this season and have won four games in a row. Prior to this series, Boston won two of three against the Astros. The Boston pitching staff has a 3.84 ERA, a 1.18 WHIP, and a .225 opponent batting average. The Red Sox offense has scored 166 runs with a .244 batting average and a .300 on base percentage this year. Rafael Devers is batting .337 with nine home runs and 24 RBI’s for the Red Sox this season. The projected starter for Boston is Nathan Eovaldi, who is 1-2 with a 4.32 ERA and a 1.22 WHIP over 41.2 innings pitched this season.

The Red Sox have been playing very well in their last four games, but will be facing a very stiff test with Gilbert on the mound for Seattle. Gilbert has allowed at least three runs in each of his last three starts, but has maintained an ERA of 2.40. Eovaldi is coming off of a start where he allowed 6 earned runs over 1.2 innings against the Astros. I like Seattle in this matchup even though they are slight underdogs.