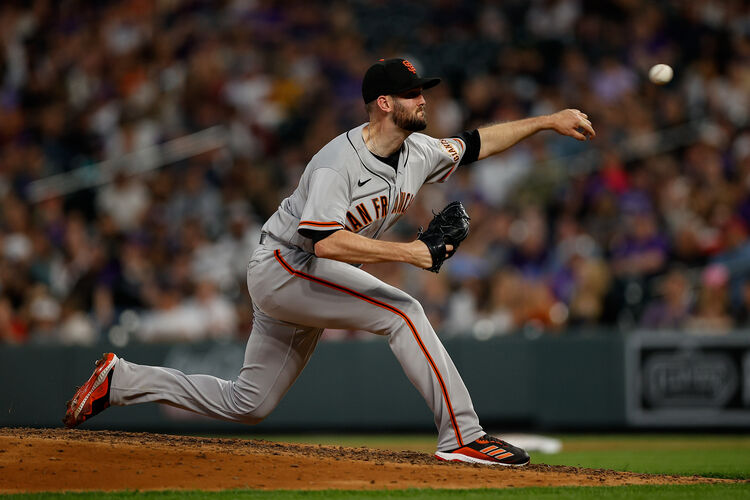 The San Diego Padres will play the San Francisco Giants in Game 3 of their series at Oracle Park on Sunday afternoon.

The San Diego Padres are 26-14 this season and have won five of their last six games. San Diego has won the first two games of this series by scores of 2-1 and 8-7. The San Diego pitching staff has a 3.53 ERA, a 1.15 WHIP, and a .222 opponent batting average this season. The Padres offense has scored 175 runs with a .228 batting average and a .311 on base percentage. Manny Machado is batting .358 with eight home runs and 25 RBI’s for the Padres this season. The projected starter for San Diego is MacKenzie Gore, who is 2-1 with a 2.17 ERA and a 1.21 WHIP over 29 innings pitched this season.

The San Francisco Giants are 22-17 this season and have lost three games in a row. Prior to this series, San Francisco won two out of three against the Rockies. The San Francisco pitching staff has a 3.92 ERA, a 1.30 WHIP, and a .255 opponent batting average. The Giants offense has scored 197 runs with a .246 batting average and a .328 on base percentage this year. Wilmer Flores is batting .266 with four home runs and 23 RBI’s for the Giants this season. The projected starter for San Francisco is Alex Wood, who is 3-2 with a 3.93 ERA and a 1.40 WHIP over 34.1 innings pitched this season.

These two NL West rivals go head to head on Sunday with 3.5 games separating them in the standings. The Padres have won five of their last six games, while the Giants have lost three straight. This pitching matchup should be entertaining, but Gore has been the better pitcher this season. I like the value with the Padres on the road here and expect another dominant performance from Gore.