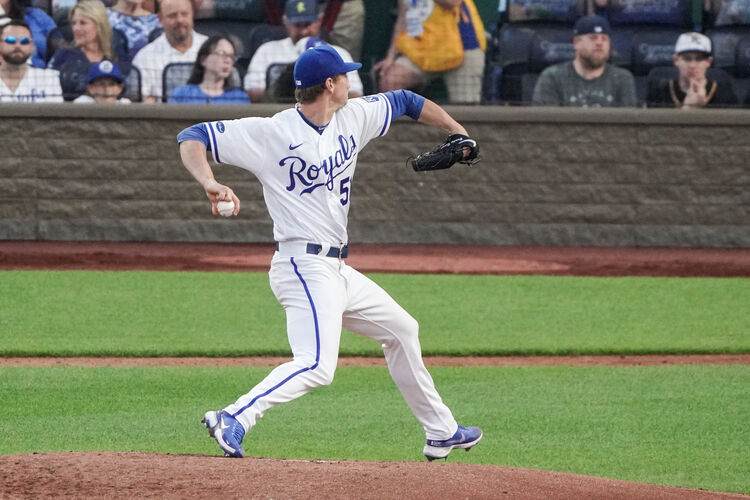 The Minnesota Twins will play the Kansas City Royals in game 3 of their series at Kauffman Stadium on Sunday afternoon.

The Minnesota Twins are 24-16 this season and have won five of their last six games. Minnesota has won both games to start this series by scores of 9-2 and 6-4. The Minnesota pitching staff has a 3.33 ERA, a 1.19 WHIP, and a .231 opponent batting average. The Twins offense has scored 171 runs with a .242 batting average and a .322 on base percentage. Jorge Polanco is batting .222 with four home runs and 23 RBI’s for the Twins this season. The projected starter for Minnesota is Bailey Ober, who is 1-1 with a 2.75 ERA and a 1.22 WHIP over 19.2 innings pitched this season.

The Kansas City Royals are 14-25 this season and have lost three games in a row. Prior to this series, Kansas City lost three out of five against the White Sox. The Kansas City pitching staff has a 4.64 ERA, a 1.40 WHIP, and a .258 opponent batting average. The Royals offense has scored 139 runs with a .232 batting average and a .294 on base percentage this year. Andrew Benintendi is batting .317 with two home runs and 17 RBI’s for the Royals this season. The projected starter for Kansas City is Brady Singer, who is 1-0 with a 2.84 ERA and a 0.95 WHIP over 12.2 innings pitched this season.

Coming into this season, who would have thought the pitching matchup of Singer/Ober would be a battle of pitchers that have an ERA below 3? Ober has allowed one or fewer runs in each of his three starts, while Singer went 7 strong innings with 0 runs against the White Sox in his last start. Singer hasn’t been used as a starter for the whole season, but certainly looked sharp last time out. Both of the games in this series have been higher scoring, but look for a more pitching dominated performance here. The line is not out yet, but I will probably take the under and I like the Royals to get the win.