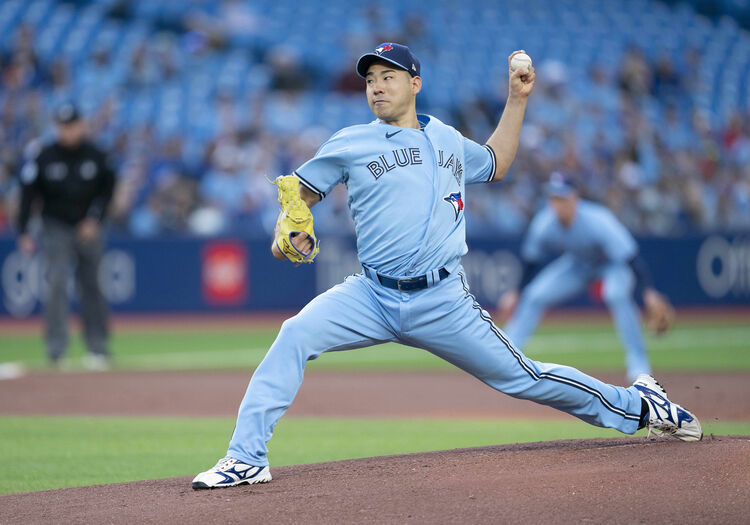 The Cincinnati Reds will play the Toronto Blue Jays in Game 3 of their series at Rogers Centre on Sunday afternoon.

The Cincinnati Reds are 11-28 this season and have lost four of their last six games. Cincinnati has lost the first two games of this series by scores of 3-1 and 2-1. The Cincinnati pitching staff has a 5.70 ERA, a 1.50 WHIP, and a .258 opponent batting average this season. The Reds offense has scored 152 runs with a .219 batting average and a .291 on base percentage. Brandon Drury is batting .245 with seven home runs and 22 RBI’s for the Reds this season, but is not playing in this series. The projected starter for Cincinnati is Graham Ashcraft, who is making his first appearance of the season.

The Toronto Blue Jays are 22-18 this season and have won four of their last five games. Prior to this series, Toronto won two out of three games against the Mariners. The Toronto pitching staff has a 3.53 ERA, a 1.18 WHIP, and a .238 opponent batting average. The Blue Jays offense has scored 145 runs with a .235 batting average and a .300 on base percentage this year. Vladimir Guerrero Jr. is batting .268 with seven home runs and 21 RBI’s for the Blue Jays this season. The projected starter for Toronto is Yusei Kikuchi, who is 2-1 with a 3.38 ERA and a 1.28 WHIP over 32 innings pitched this season.

The Reds have not been very good this season and are going up against a good Toronto team in Toronto. The first two games of this series have been low scoring, but I think the Blue Jays offense will get going in this one. I like the Blue Jays to win by at least two runs here.