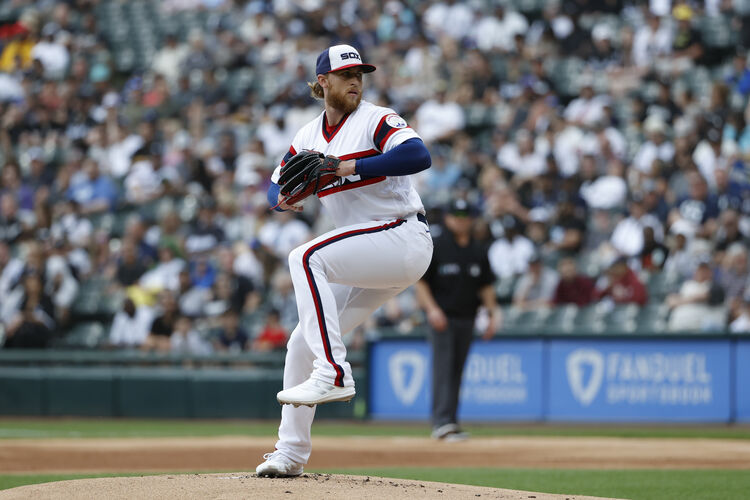 Where to Watch: MLB.TV and ESPN Stream the MLB Game of the Day all season on ESPN+. Sign up now!

The Chicago White Sox will play the New York Yankees in a double header on Sunday at Yankee Stadium.

The White Sox and Yankees will play a double header on Sunday, with the second game being televised on ESPN for Sunday Night Baseball. The Yankees have been very good this season and are starting Taillon and Severino on Sunday. The White Sox answer with Cueto and Kopech. The Yankees have the edge in Game 1 and I like them to win by 1.5. The second game should be a very good matchup and I like the under with two very good pitchers going against each other.