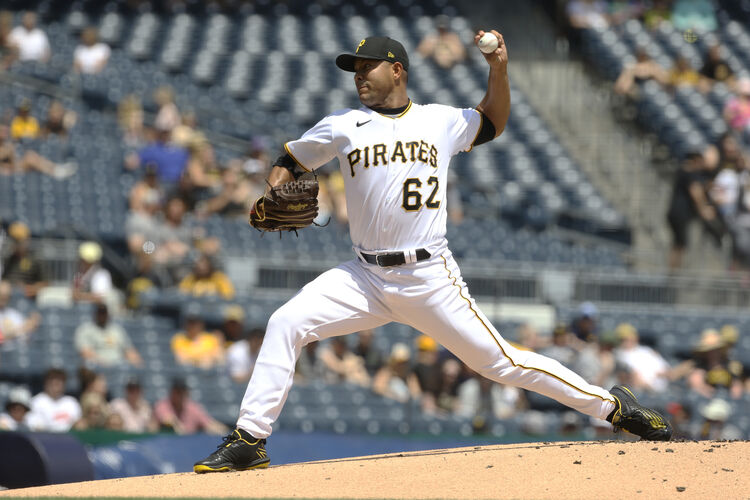 The St. Louis Cardinals will play the Pittsburgh Pirates in Game 2 of their series at PNC Park on Saturday night.

The St. Louis Cardinals are 21-18 this season and have lost three of their last five games. St. Louis is coming off of a Game 1 win on Friday night by a score of 5-3. The St. Louis pitching staff has a 3.68 ERA, a 1.25 WHIP, and a .239 opponent batting average this season. The Cardinals offense has scored 177 runs with a .250 batting average and a .321 on base percentage. Paul Goldschmidt is batting .327 with six home runs and 27 RBI’s for the Cardinals this season. The projected starter for St. Louis is Matthew Liberatore, who is making his first appearance of the season.

The Pittsburgh Pirates are 16-22 this season and have lost three of their last four games. Prior to the Game 1 loss, Pittsburgh lost two of three against the Cubs. The Pittsburgh pitching staff has a 4.69 ERA, a 1.36 WHIP, and a .238 opponent batting average. The Pirates offense has scored 125 runs with a .224 batting average and a .293 on base percentage this year. Ben Gamel is batting .274 with three home runs and 15 RBI’s for the Pirates this season. The projected starter for Pittsburgh is Jose Quintana, who is 1-1 with a 2.19 ERA and a 1.08 WHIP over 37 innings pitched this season.

Both of these teams enter this matchup after struggling a little bit over their last five games. The Pirates will turn to Quintana, who has allowed 0 runs over his last 13 innings pitched. I think there is some good value on the Pirates with this pitching matchup and I like them to win.