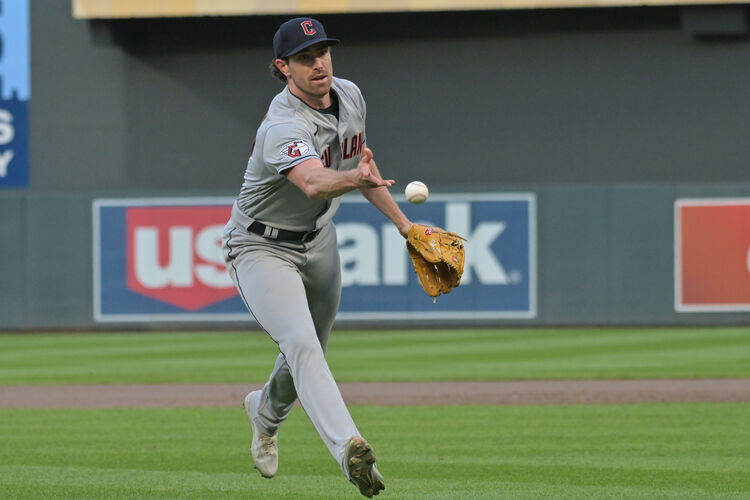 The Detroit Tigers will play the Cleveland Guardians in Game 2 of their series on Saturday night at Progressive Field.

The Cleveland Guardians are 17-19 this season and have lost three of their last four games. Prior to their Game 1 win, Cleveland lost both games in their series against the Reds. The Cleveland pitching staff has a 4.01 ERA, a 1.20 WHIP, and a .228 opponent batting average. The Guardians offense has scored 169 with a .247 batting average and a .312 on base percentage this year. Jose Ramirez is batting .287 with nine home runs and 37 RBI’s for the Guardians this season. The projected starter for Cleveland is Shane Bieber, who is 1-2 with a 3.72 ERA and a 1.27 WHIP over 38.2 innings pitched this season.

The Tigers come into this game still having major issues hitting the ball and scoring runs. Detroit has pitched pretty well this season and will start Faedo, who has been decent in a small sample size this year. Cleveland has struggled lately and will turn to Bieber to turn it around. I like Cleveland to win this game, but I am taking the under with a poor hitting Detroit team.