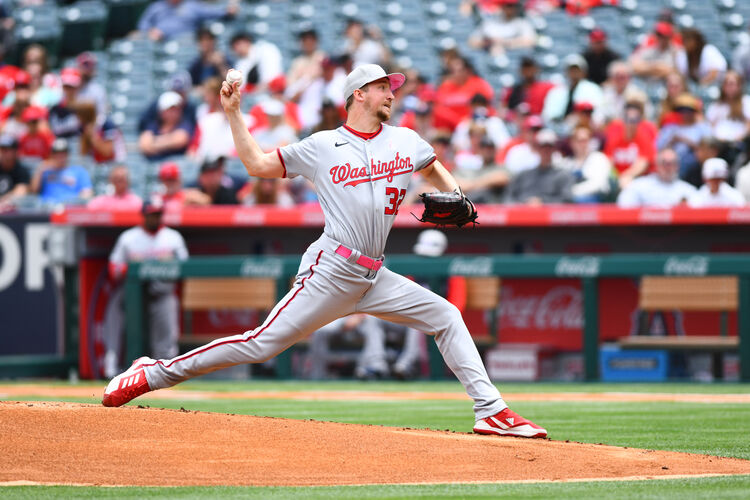 The Washington Nationals will play the Milwaukee Brewers in Game 1 of their series at American Family Field on Friday night.

The Washington Nationals are 13-26 this season and have lost five of their last seven games. Washington is coming off of a series loss against the Marlins, where they lost two out of the three games played. The Washington pitching staff has a 4.93 ERA, a 1.45 WHIP, and a .263 opponent batting average this season. The Nationals offense has scored 158 runs with a .250 batting average and a .317 on base percentage. Juan Soto is batting .250 with eight home runs and 11 RBI’s for the Nationals this season. The projected starter for Washington is Erick Fedde, who is 2-2 with a 4.24 ERA and a 1.50 WHIP over 34 innings pitched this season.

The Milwaukee Brewers are 24-14 this season and have won three of their last four games. Milwaukee is coming off of a series win against the Braves, where they won two of the three games played. The Milwaukee pitching staff has a 3.49 ERA, a 1.18 WHIP, and a .215 opponent batting average. The Brewers offense has scored 179 runs with a .233 batting average and a .311 on base percentage this year. Rowdy Tellez is batting .236 with eight home runs and 30 RBI’s for the Brewers this season. The projected starter for Milwaukee is Eric Lauer, who is 3-1 with a 2.60 ERA and a 0.98 WHIP over 34.2 innings pitched this season.

These two teams are trending in opposite directions this season with all signs pointing to Milwaukee being the better team. Fedde has been inconsistent this year and usually does not pitch deep into games, while Lauer had been on an absolute roll before giving up 4 runs over 5 innings against the Marlins in his last start. I like the Brewers in this matchup and would take them in a moneyline parlay or to win by 1.5 runs.