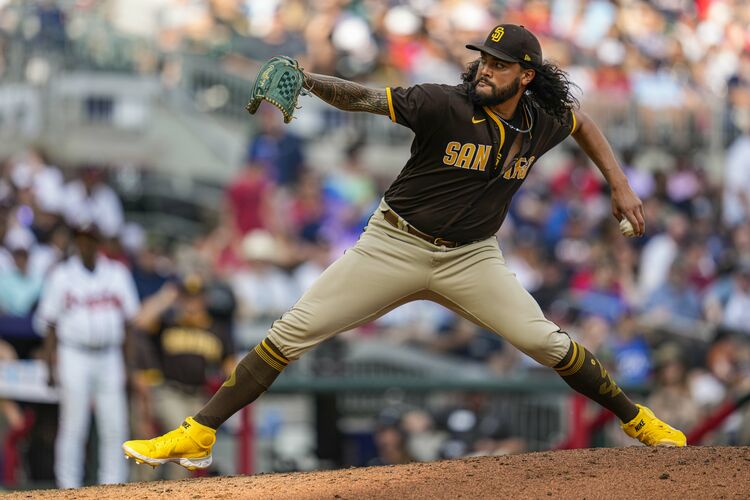 The San Diego Padres will play the San Francisco Giants in Game 1 of their series at Oracle Park on Friday night.

The San Diego Padres are 24-14 this season and have won three of their last four games. San Diego is coming off of a series win against the Phillies, where they won two out of three games. The San Diego pitching staff has a 3.55 ERA, a 1.15 WHIP, and a .221 opponent batting average this season. The Padres offense has scored 165 runs with a .227 batting average and a .310 on base percentage. Manny Machado is batting .355 with seven home runs and 23 RBI’s for the Padres this season. The projected starter for San Diego is Sean Manaea, who is 2-3 with a 3.77 ERA and a 1.12 WHIP over 43 innings pitched this season.