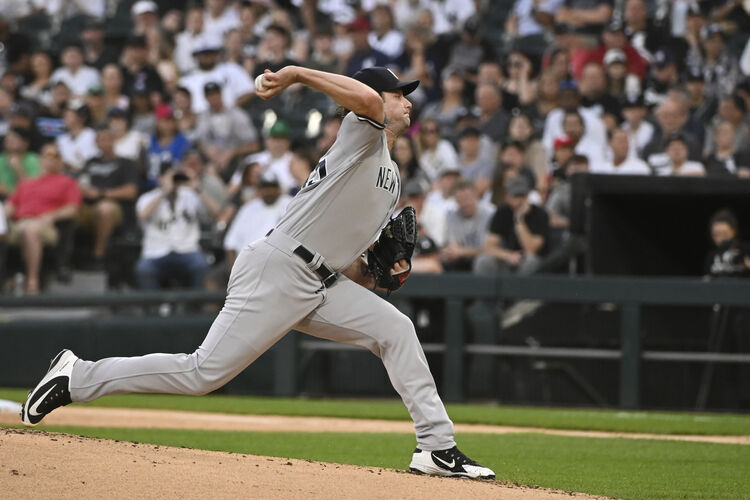 The New York Yankees will play the Baltimore Orioles in Game 3 of their series at Camden Yards on Wednesday night.

The Baltimore Orioles are 14-23 this season and have lost five games in a row. Prior to this series, Baltimore lost all three games of their series with Detroit. The Baltimore pitching staff has a 3.86 ERA, a 1.31 WHIP, and a .255 opponent batting average. The Orioles offense has scored 120 runs with a .226 batting average and a .299 on base percentage this year. Anthony Santander is batting .226 with six home runs and 16 RBI’s for the Orioles this season. The projected starter for Baltimore is Jordan Lyles, who is 2-3 with a 4.38 ERA and a 1.51 WHIP over 39 innings pitched this season.

The Yankees are playing great baseball to start the year and have the best ERA of any team in baseball. Gerrit Cole takes the mound for New York and has thrown four straight quality starts. Baltimore is on a losing streak and answers with Lyles on the mound, who just gave up four runs to a bad Detroit team in his last start. I like the Yankees to win by a good margin here. I am taking -1.5, but would also look at -2.5.