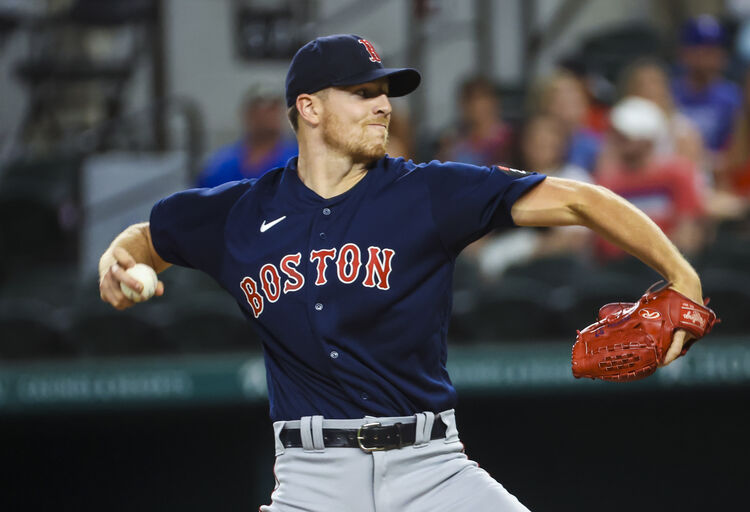 The Houston Astros will play the Boston Red Sox in Game 3 of their series at Fenway Park on Wednesday night.

The Boston Red Sox are 14-22 this season and have lost two of their last three games. Prior to this series, Boston won two out of three games against the Rangers. The Boston pitching staff has a 3.87 ERA, a 1.19 WHIP, and a .226 opponent batting average. The Red Sox offense has scored 136 runs with a .238 batting average and a .294 on base percentage this year. Rafael Devers is batting .333 with seven home runs and 20 RBI’s for the Red Sox this season. The projected starter for Boston is Nick Pivetta, who is 1-4 with a 5.08 ERA and a 1.40 WHIP over 33.2 innings pitched this season.

Houston has been one of the better teams in the MLB this year and is going up against a pitcher that has struggled early on, but has had two quality starts in a row. For the Astros, they are sending Garcia to the mound, who has been very solid this season. I actually like the under in this game if Pivetta can keep up with his last two starts.