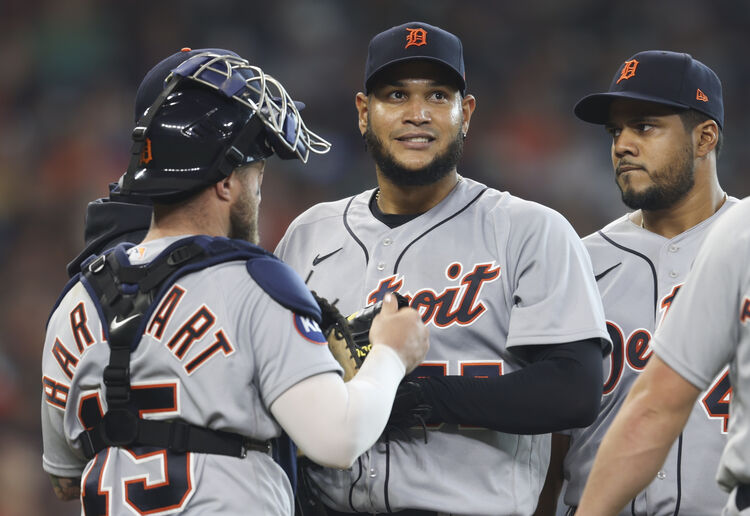 The Detroit Tigers will play the Tampa Bay Rays in Game 3 of their series at Tropicana Field on Wednesday afternoon.

The Tampa Bay Rays are 22-15 this season and have won four of their last six games. Prior to this series, Tampa Bay won two of three against the Blue Jays. The Tampa Bay pitching staff has a 3.54 ERA, a 1.10 WHIP, and a .219 opponent batting average. The Rays offense has scored 156 runs with a .236 batting average and a .302 on base percentage this year. Wander Franco is batting .271 with four home runs and 16 RBI’s for the Rays this season. The projected starter for Tampa Bay is Drew Rasmussen, who is 3-1 with a 2.67 ERA and a 0.92 WHIP over 33.2 innings pitched this season.

The Tigers surprised the Rays with their Game 1 win, but Tampa Bay got revenge in the blowout win on Tuesday. Both of these starting pitchers have been decent this year, but the Detroit offense has been very inconsistent. I liked the over in Tuesday’s game and like the over here again. The total of 6.5 is way too low in this matchup.