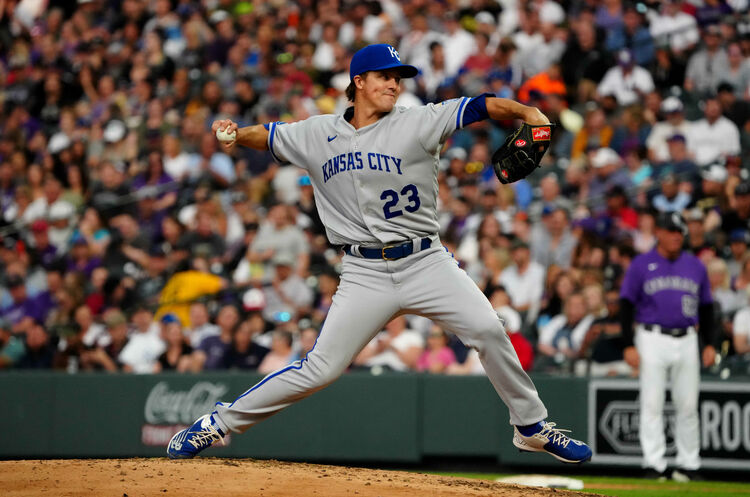 The Chicago White Sox will play the Kansas City Royals in Game 4 of their series at Kauffman Stadium on Wednesday night.

The Chicago White Sox are 18-18 this season and have won three of their last five games. Chicago won the first two games of this series, but lost Game 3 by a score of 2-1 on Tuesday. The Chicago pitching staff has a 3.62 ERA, a 1.31 WHIP, and a .231 opponent batting average this season. The White Sox offense has scored 126 runs with a .227 batting average and a .283 on base percentage. Jose Abreu is batting .211 with three home runs and 14 RBI’s for the White Sox this season. The projected starter for Chicago is Lucas Giolito, who is 2-1 with a 2.70 ERA and a 1.13 WHIP over 26.2 innings pitched this season.

The Kansas City Royals are 13-22 this season and have lost three of their last five games. Prior to this series, Kansas City won two of three against the Colorado Rockies. The Kansas City pitching staff has a 4.49 ERA, a 1.37 WHIP, and a .255 opponent batting average. The Royals offense has scored 123 runs with a .225 batting average and a .290 on base percentage this year. Andrew Benintendi is batting .304 with two home runs and 16 RBI’s for the Royals this season. The projected starter for Kansas City is Zack Greinke, who is 0-2 this season with a 3.52 ERA and a 1.17 WHIP over 38.1 innings pitched this season.

This should be a pretty good pitching matchup between Greinke and Giolito in this matchup. Greinke had been solid before giving up 5 earned runs over 4.2 innings pitched in his last start. Giolito has been very good in his last few starts and has been slightly better than Greinke this year. I give the edge to the White Sox in this game and like them to win by 1.5.