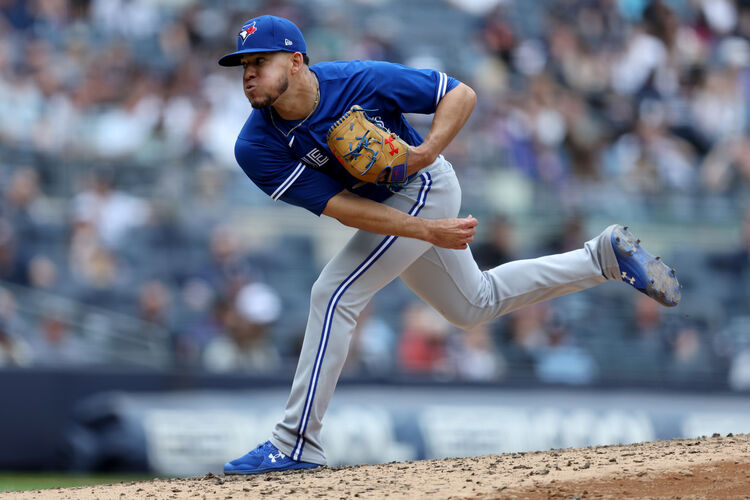 The Seattle Mariners will play the Toronto Blue Jays in Game 2 of their series at Rogers Centre on Tuesday night.

The Seattle Mariners are 16-20 this season and have alternated wins and losses over their last nine games. Seattle lost Game 1 by a score of 6-2 on Monday night. The Seattle pitching staff has a 3.91 ERA, a 1.27 WHIP, and a .238 opponent batting average this season. The Mariners offense has scored 141 runs with a .232 batting average and a .316 on base percentage. Ty France is batting .324 with five home runs and 25 RBI’s for the Mariners this season. The projected starter for Seattle is Logan Gilbert, who is 4-1 with a 2.13 ERA and a 1.11 WHIP over 38 innings pitched this season.

The Toronto Blue Jays are 19-17 this season and have won two of their last three games. Prior to the Game 1 win, Toronto lost two of three against the Rays. The Toronto pitching staff has a 3.73 ERA, a 1.21 WHIP, and a .238 opponent batting average. The Blue Jays offense has scored 136 runs with a .235 batting average and a .299 on base percentage this year. Vladimir Guerrero Jr. is batting .281 with seven home runs and 20 RBI’s for the Blue Jays this season. The projected starter for Toronto is Jose Berrios, who is 2-2 with a 5.82 ERA and a 1.56 WHIP over 34 innings pitched this season.

Toronto comes into this game hoping to get Berrios back on track from his rough start to the season. In his last two starts, Berrios has allowed 11 runs over 10 innings pitched. The Mariners will counter with Gilbert, who has given up 7 runs over 10 innings pitched in his last two starts. With the recent struggles of both starting pitchers, I like the over here.