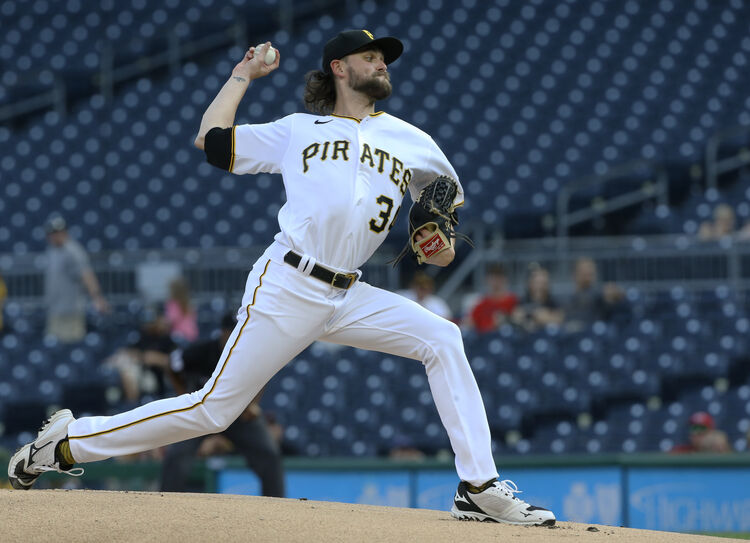 The Pittsburgh Pirates will play the Chicago Cubs in Game 2 of their series at Wrigley Field on Tuesday night.

The Chicago Cubs are 14-20 this season and have won three games in a row. Prior to the Game 1 win, Chicago won two of three against the Diamondbacks. The Chicago pitching staff has a 3.94 ERA, a 1.29 WHIP, and a .245 opponent batting average. The Cubs offense has scored 139 runs with a .236 batting average and a .313 on base percentage this year. Seiya Suzuki is batting .255 with four home runs and 16 RBI’s for the Cubs this season. The projected starter for Chicago is Keegan Thompson, who is 2-0 with a 1.67 ERA and a 1.07 WHIP over 27 innings pitched this season.

The Pirates have really struggled this season with their pitching staff and are starting Brubaker, who has an ERA north of five. Chicago is starting Thompson, who has been good to start the season, but will not last very long in the game. Neither of these teams is going to be good this year, but I am taking the Cubs to win by 1.5 in this matchup. The Cubs have the better starting pitcher and should handle the Pirates here.