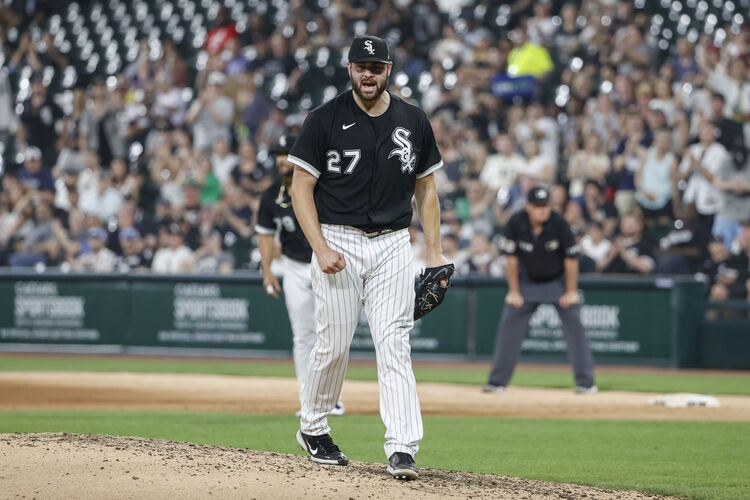 The Chicago White Sox will play the Kansas City Royals in a double header on Tuesday at Kauffman Stadium.

These two teams will play two games on Tuesday as Chicago continues to fight back into the AL Central race. The Royals have alternated wins and losses over their last seven games, which means they are due for a win here in Game 1. I like the White Sox in both of these matchups due to the pitching advantage, but it is tough to sweep a double header. I am taking Chicago by 1.5 in the game that Giolito starts and Chicago to win the other straight up.