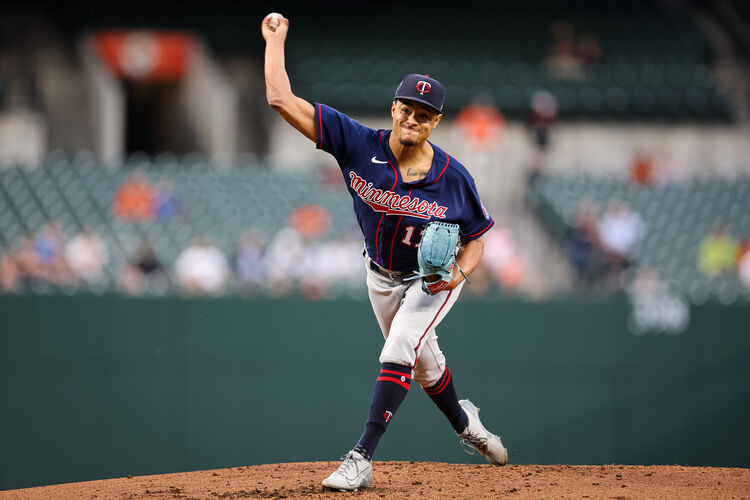 The Minnesota Twins will play the Oakland Athletics in Game 1 of their series at Oakland Coliseum on Monday night.

The Minnesota Twins are 20-15 this season and have lost four of their last six games. Minnesota is coming off of a series win against Cleveland, where they won two of the three games played. The Minnesota pitching staff has a 3.34 ERA, a 1.18 WHIP, and a .226 opponent batting average this season. The Twins offense has scored 137 runs with a .238 batting average and a .315 on base percentage. Max Kepler is batting .243 with five home runs and 15 RBI’s for the Twins this season. The projected starter for Minnesota is Chris Archer, who is 0-1 with a 4.43 ERA and a 1.48 WHIP over 22.1 innings pitched this season

The Oakland Athletics are 15-22 this season and have lost three of their last four games. Oakland is coming off of a series loss against the Angels, where they lost three of the four games. The Oakland pitching staff has a 3.58 ERA, a 1.21 WHIP, and a .235 opponent batting average. The Athletics offense has scored 122 runs with a .200 batting average and a .270 on base percentage this year. Sean Murphy is batting .192 with four home runs and 18 RBI’s for the Athletics this season. The projected starter for Oakland is Zach Logue, who is 2-1 with a 1.35 ERA and a 1.05 WHIP over 13.1 innings pitched this season.

Both of these teams have struggled in recent games, but the Twins continue to stay in first place in the AL Central. Archer is coming off of a rough start where he allowed 4 earned runs over 3 innings, while Logue has had two really nice starts this season. Even though Oakland has been horrible in their last 10 home games, I think they have value here.