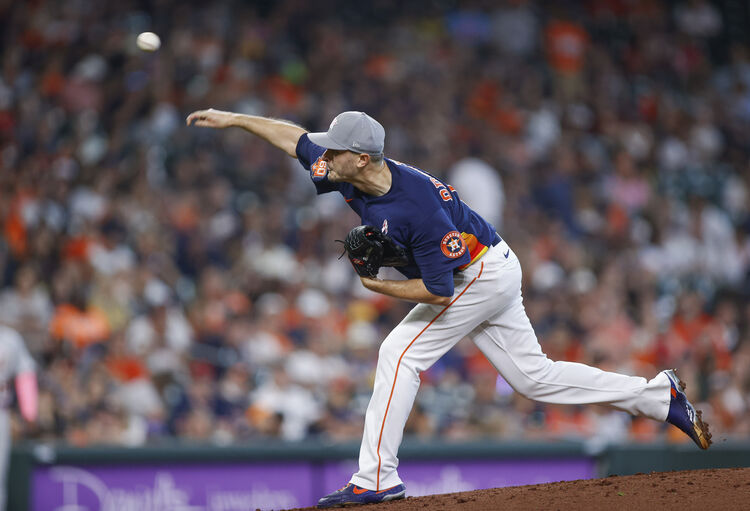 The Houston Astros will play the Boston Red Sox in Game 1 of their series at Fenway Park on Monday night.

The Houston Astros are 23-12 this season and have won 12 of their last 13 games. Houston is coming off of a series win against the Nationals, where they won two of the three games played. The Houston pitching staff has a 2.91 ERA, a 1.12 WHIP, and a .219 opponent batting average this season. The Astros offense has scored 151 runs with a .229 batting average and a .309 on base percentage. Yordan Alvarez is batting .257 with 11 home runs and 21 RBI’s for the Astros this season. The projected starter for Houston is Jake Odorizzi, who is 3-2 with a 3.38 ERA and a 1.24 WHIP over 26.2 innings pitched this season.

The Boston Red Sox are 13-21 this season and have won three of their last five games. Boston is coming off of a series win against the Rangers, where they also won two of the three games played. The Boston pitching staff has a 3.75 ERA, a 1.18 WHIP, and a .222 opponent batting average. The Red Sox offense has scored 126 runs with a .235 batting average and a .290 on base percentage this year. Rafael Devers is batting .324 with six home runs and 19 RBI’s for the Red Sox this season. The projected starter for Boston is Garrett Whitlock, who is 1-1 with a 2.19 ERA and a 0.93 WHIP over 24.2 innings pitched this season.

It is a little surprising to see Houston as an underdog in this matchup with the roll they have been on and a good starter on the mound, but Boston is countering with one of their most effective pitchers in their arsenal. Whitlock has good numbers this season, but he does not pitch deep into games and has allowed 5 runs over his last 8 innings pitched. I am taking the under in this matchup with two good pitchers going against each other.