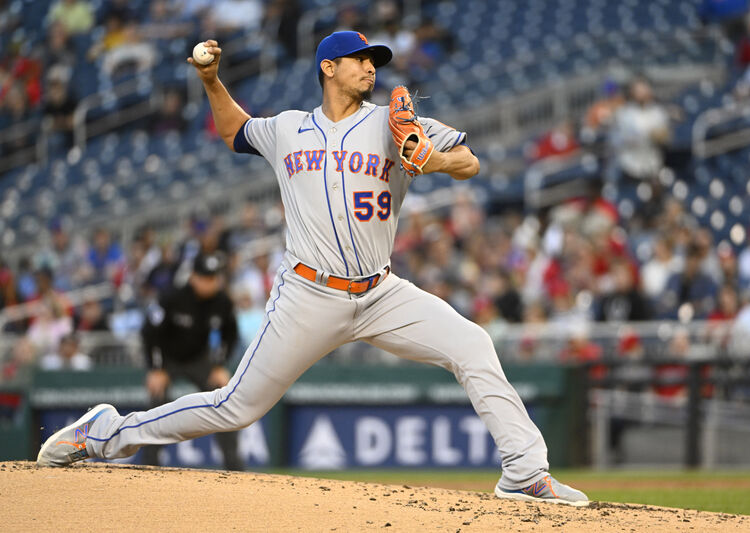 The Seattle Mariners will play the New York Mets in Game 3 of their series at Citi Field on Sunday afternoon.

The Seattle Mariners are 15-19 this season and have alternated wins and losses in their last seven games. Seattle has split the first two games of this series after they lost by a score of 5-4 on Saturday. The Seattle pitching staff has a 3.74 ERA, a 1.24 WHIP, and a .236 opponent batting average this season. The Mariners offense has scored 131 runs with a .229 batting average and a .315 on base percentage. Ty France is batting .328 with five home runs and 25 RBI’s for the Mariners this season. The projected starter for Seattle is Robbie Ray, who is 3-3 with a 4.22 ERA and a 1.17 WHIP over 42.2 innings pitched this season.

The New York Mets are 23-12 this season and have won four of their last six games. Prior to this series, New York won two out of three games against the Nationals. The New York pitching staff has a 3.27 ERA, a 1.08 WHIP, and a .210 opponent batting average. The Mets offense has scored 153 runs with a .251 batting average and a .329 on base percentage this year. Pete Alonso is batting .273 with eight home runs and 29 RBI’s for the Mets this season. The projected starter for New York is Carlos Carrasco, who is 3-1 with a 3.19 ERA and a 1.01 WHIP over 36.2 innings pitched this season.

This should be a good matchup between two solid starting pitchers. Neither pitcher has been dominant this season, but both have been good. The Mets are looking like one of the best teams in baseball, while Seattle is sitting four games below .500. Carrasco has been extremely effective at home and that is why I am going with the Mets to win by 1.5.