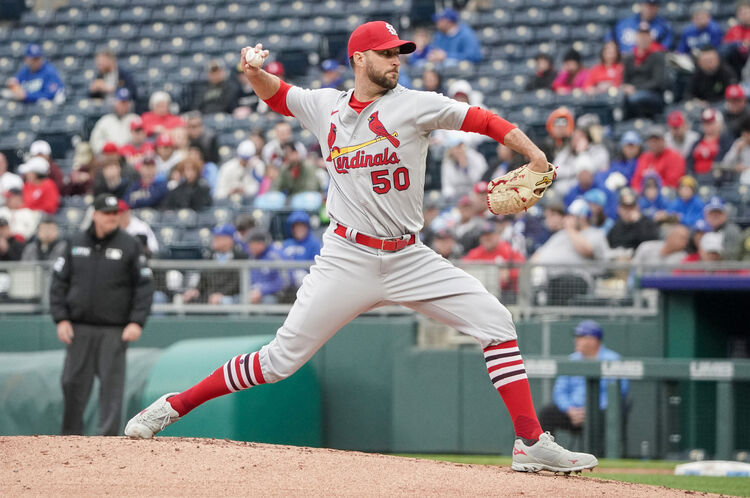 The San Francisco Giants will play the St. Louis Cardinals in Game 3 of their series at Busch Stadium on Sunday night.

The St. Louis Cardinals are 18-15 this season and have lost five of their last seven games. Prior to this series, St. Louis lost two out of three games in their series against the Orioles. The St. Louis pitching staff has a 3.44 ERA, a 1.23 WHIP, and a .237 opponent batting average. The Cardinals offense has scored 142 runs with a .240 batting average and a .312 on base percentage this year. Nolan Arenado is batting .311 with seven home runs and 27 RBI’s for the Cardinals this season. The projected starter for St. Louis is Adam Wainwright, who is 3-3 with a 3.18 ERA and a 1.29 WHIP over 34 innings pitched this season.

Both of these teams have started the season playing well and will wrap up their series on Sunday Night Baseball. We have a very good pitching matchup here, but Rodon has been dominant this season. I think runs will be at a premium here, but I am taking the Giants here.