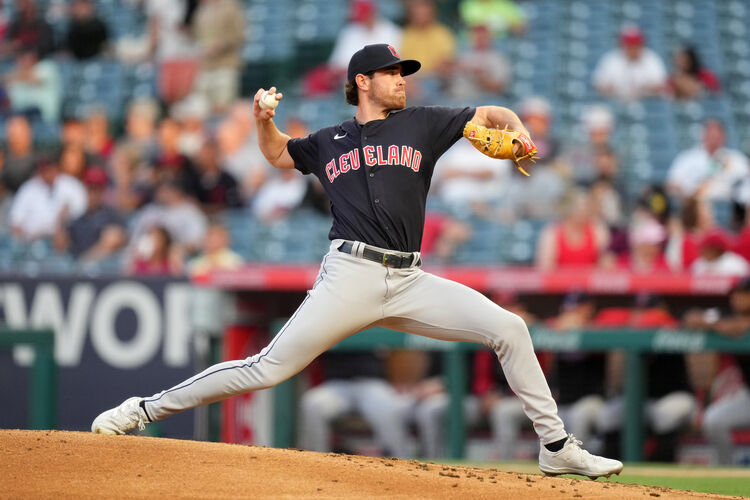 The Cleveland Guardians will play the Minnesota Twins in Game 2 of their series at Target Field on Saturday night.

The Minnesota Twins are 19-14 this season and have lost three of their last four games. Prior to the Game 1 win, Minnesota lost all three games in their series against Houston. The Minnesota pitching staff has a 3.46 ERA, a 1.20 WHIP, and a .227 opponent batting average. The Twins offense has scored 132 runs with a .240 batting average and a .318 on base percentage this year. Jorge Polanco is batting .248 with four home runs and 20 RBI’s for the Twins this season. The projected starter for Minnesota is Griffin Jax, who is 2-0 with a 1.35 ERA and a 1.05 WHIP over 13.1 innings pitched this season.

There is some uncertainty on which pitcher will be starting for the Minnesota Twins on Saturday, but it is looking like it will be Griffin Jax, who has been used as a reliever this year. The Guardians will counter with Shane Bieber, who is coming off of an outing where he allowed 7 runs over 3.1 innings. Prior to that outing, Bieber had three straight quality starts. The Cleveland offense has been better than expected this year and is driven by the production of Jose Ramirez. The Twins are in first place in the AL Central and are currently leading the Guardians three games. I like the Guardians in this matchup behind Bieber, who I believe will have a good bounce back start.